“THE ART AND SCIENCE OF WRITING WINNING SHORT STORIES”

Register for The Art & Science of Writing Winning Short Stories ($45 for Guild members, $90 for guests) at https://palmspringswritersguild.org/event-3970482/Registration.  Limited space is available.

Ms. Moon recognizes that “the days when short stories were regulated to prestigious literary magazines ended with the rise of new reading platforms and indie publishing.” Platforms across traditional and digital sectors now offer boundless opportunities for writers, including flash fiction, novellas, and micro-stories.  Her Writing Lab will examine how masters of short fiction reveal a character's essence and build emotion and address techniques including "mind the gaps" and Ernest Hemingway's iceberg theory. The lab offers hands-on opportunities to develop short fiction skills with an award-winning author.

The Palm Springs Writers Guild elevates and celebrates aspiring and seasoned writers throughout the Coachella Valley. The Guild supports and encourages those who write non-fiction and fiction, memoirs, and poetry with supportive critique groups, writing and publishing workshops, prestigious speakers, and a popular Book Fair. The Guild seeks to expand and enhance its community of writers with a variety of judged writing contests and a dynamic scholarship program for area students. For additional information on The Palm Springs Writers Guild visit: Visit: https://palmspringswritersguild.org/

Posted by Ariella Moon at 1:19 PM No comments: 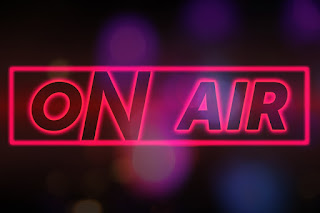 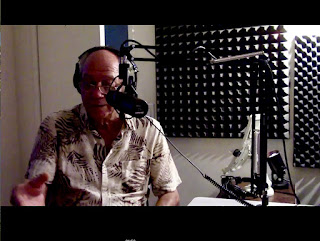 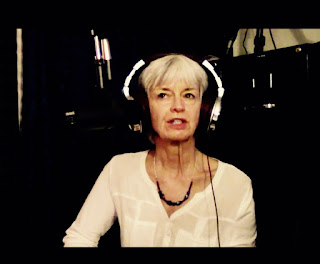 Posted by Ariella Moon at 3:12 PM No comments: