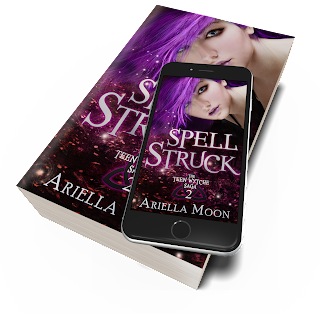 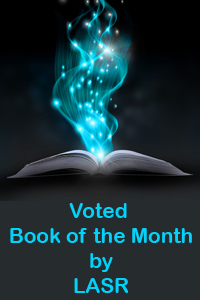 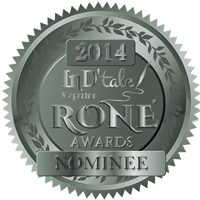 The Teen Wytche Saga
A spell book charged with aiding true love morphs into a new type of magic with each girl who possesses it.

“Spell Check is a great story for the young adult or the young at heart. I enjoyed the vicarious experience of falling in love, dealing with secrets, and working out best friend issues.” ~ Long and Short Reviews

Read now with KINDLE UNLIMITED or purchase the ebook for $2.99 on AMAZON.
Also available in paperback.

Posted by Ariella Moon at 2:29 PM No comments: