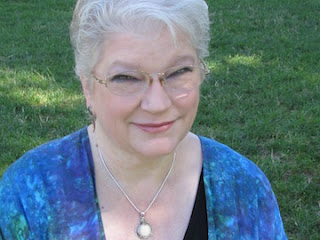 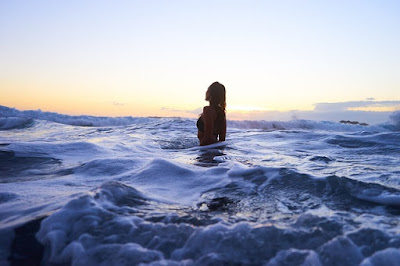 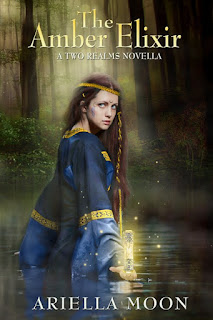 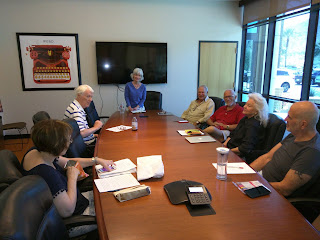 My second author boot camp this year under the auspices of the Palm Springs Writers Guild.
I love working with aspiring and experienced writers! Smaller workshop size allows for lots of one-on-one help with each author's specific writing issues. I may be offering writing workshops during the summer. We'll see how many authors will be staying in the Coachella Valley during the dreaded heat!

~Ariella
Posted by Ariella Moon at 11:08 AM No comments: