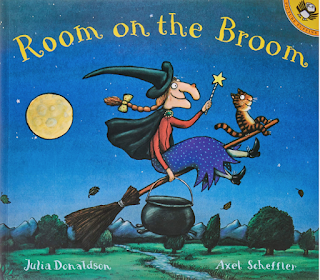 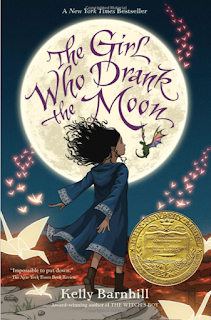 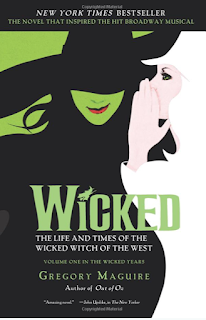 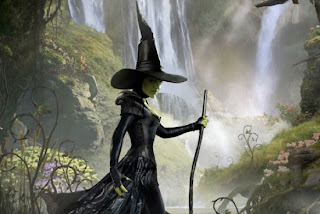 Ariella Moon is the award-winning author of the Teen Witch Saga, The Beltane Escape, The Amber Elixir, and "Covert Hearts," the Aspen Gold Readers' Choice Award for Best Romantic Short Story. Amazon
Posted by Ariella Moon at 4:37 PM No comments: