Ashley Stambaugh is in the spotlight today with her debut novel, Torn. 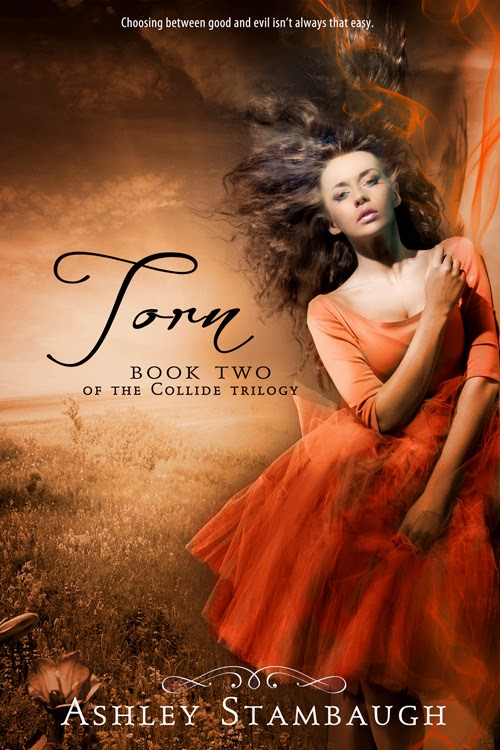 Three months have passed and Melina thought she was safe. Safe from the effects of the angel powers and safe from the Noxin demons. But she thought too soon.

Just as she’s starting to enjoy her new powers and her new relationship with Lee, the slight pain she still experiences after using the powers starts to grow worse. As the pain becomes more and more unbearable, she finds herself lashing out at innocent people with unexplained anger and hatred. Then to make matters worse, she sees a Noxin demon again.

No one, not even the elders, seems to know what’s happening to Melina, or how a Noxin demon found her. And when she’s introduced to Dean, another unique human like herself, she learns that his pain is completely gone, which only makes her situation even more confusing.

Grasping for any type of answer, Melina throws out one possible explanation after another. But as her angry feelings intensify, and her angel powers grow weaker, she begins to think there might be something malevolent inside her that’s trying to take over. It’s not long before her internal struggle spirals out of control, and her body is turned into a battlefield that’s torn between good and evil.

Melina fears that if no solution is found, then she might lose all the people she loves, especially Lee. But what scares her even more is that she might lose herself to evil.

Choosing between good and evil isn’t always that easy.

Melina released his hands and nodded again as she turned to gaze out the front windshield. "I'll talk to him as soon as I…ʺ Her voice trailed off as she continued to stare out the window.
"Is it the pain again?ʺ Lee asked.
"No," Melina replied, her face turning paler by the second.
He glanced out the window and then back at her, a look of concern in his eyes. ʺWhat’s wrong then? What do you see?"
"A demon." She continued to stare out the window, her body frozen stiff with fear.
Lee's brow furrowed. "Why are you so scared? I know you can see angels all the time now, but I thought you could see all sorts of different demons now, too. "
Melina's eyes remained fixed out the window. The demon's black, billowy figure wasn't exclusive to his particular group, but the fiery red eyes were unmistakable.
"This isn't just some random demon. It's a Noxin demon."
Lee's expression turned serious. "Those are the ones I saw on the video footage from my apartment, right? The ones you said were really dangerous?ʺ
She gave him a stiff nod, but kept her gaze locked on the demon. Out of the corner of her eye she saw him looking out the window to see if he could spot the demon himself.
"Where is he?ʺ Lee asked.
"He’s behind the antique store across the street, lurking back in the alley.ʺ
Lee leaned forward in his seat and squinted his eyes as he looked in that direction. ʺI don't see it."


Melina's breath suddenly caught in her throat. "It's gone. It's gone!ʺ She sat up in her seat, her eyes frantically searching the area outside. A few seconds later she turned to look at Lee, her bright green eyes wide with fear. "This is serious. We need to go.ʺ 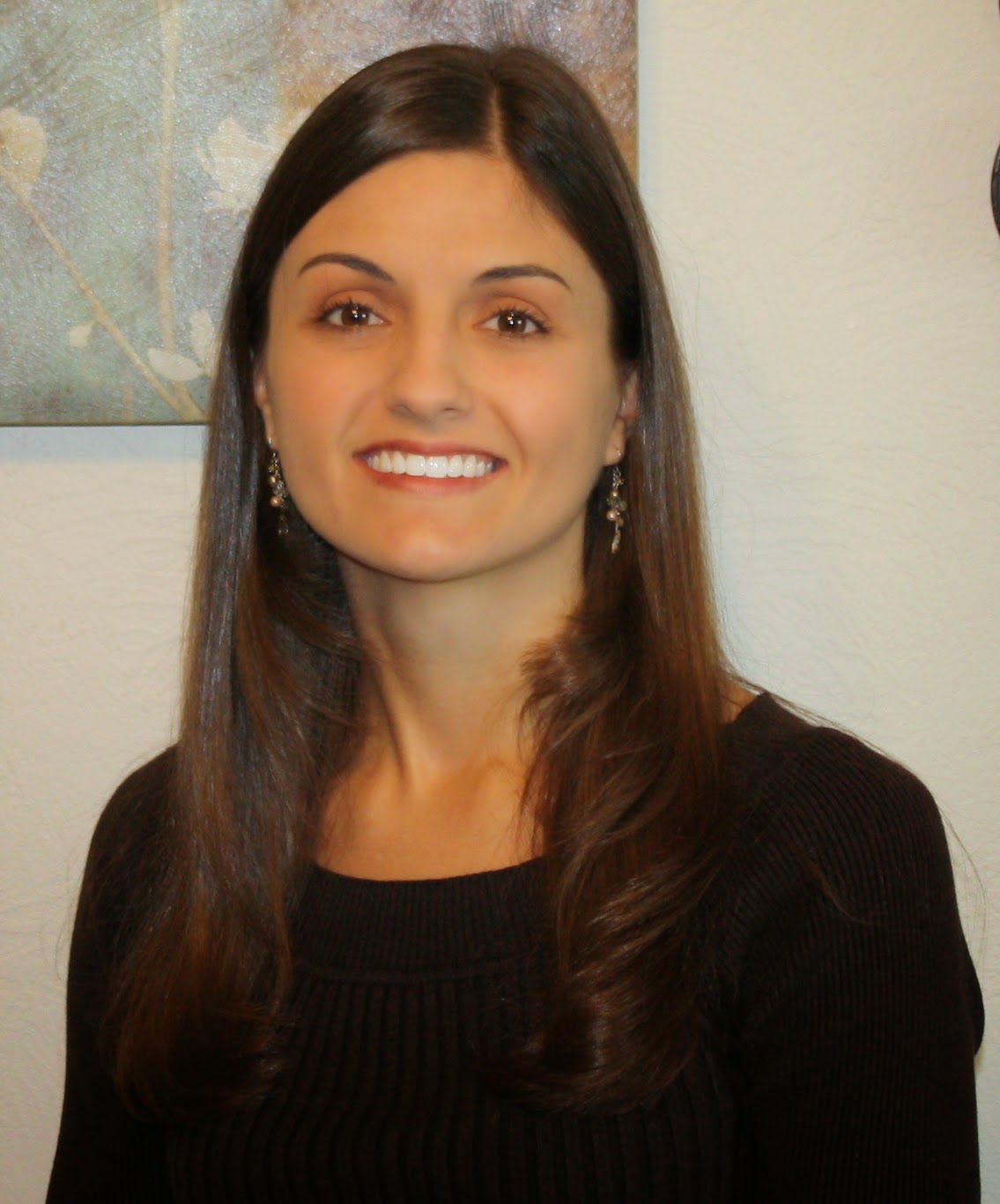 Now, she and her husband live in central Illinois and spend their time creating new memories with their two rambunctious boys and their comical black Pug. She also enjoys reading, taking long walks, and finding great bargains. When her sons are a little bit older, she has a great desire to travel with her family. Oh, and she also has a slight obsession with chocolate. 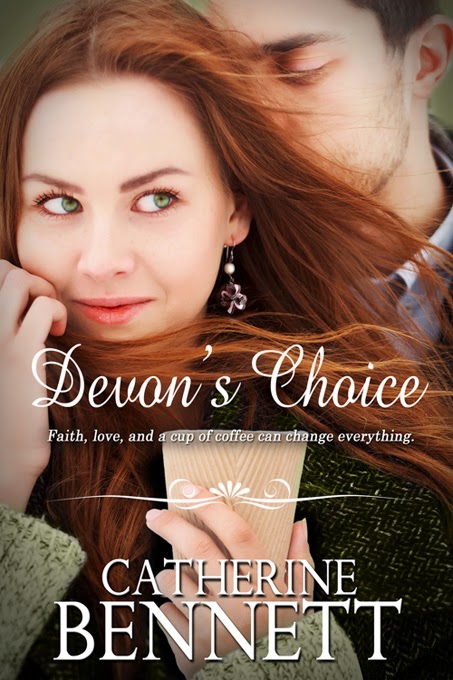 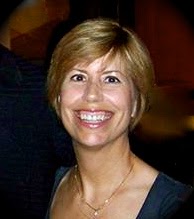