3 Ways to Improve Your Book Edits 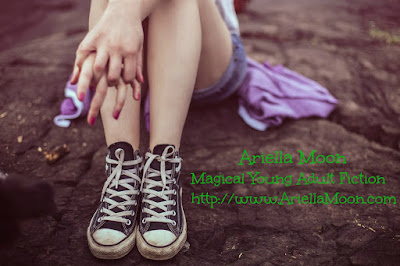 My editor and I had spent two months and untold hours editing my upcoming Young Adult adventure fantasy novel, The Beltane Escape, Book One: The Two Realms Trilogy. When we finished, I sent the manuscript to two trusted readers. One flagged a few errors. The other raised a few questions about the plot. I corrected the line edits and tweaked a plot point, then kicked the manuscript back to my editor.

We finally agreed the manuscript was ready.

As the holidays bore down on me, I emailed the final version of The Beltane Escape to the formatters. Over the Winter Solstice I proofed the galleys for the ebook version and noted a couple of errors. When the corrected galleys came back, foolishly, I only checked to make sure the mistakes I had flagged had been fixed. They had been fixed. Galleys approved.

I thought I was golden.

The e-files arrived in my inbox. Awesome. I went Christmas shopping while I waited for the galleys for the print version. By the time the new galleys arrived, I was desperate for a mental health break. A friend dragged me to Star Wars: The Force Awakens. Imagine my surprise when I saw the final setting. I used he same location for a pivotal scene in the upcoming third book of the Two Realms Trilogy! Shocked and re-energized, I went home and tackled the next round of proofreading.

I didn't expect to find any errors. 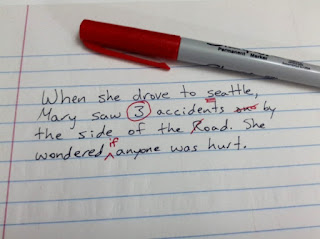 Here are the lessons I learned:

3 Ways to Improve Your Book Edits

1. Hire Fresh Eyes. Even excellent editors and seasoned authors reach a point where they can no longer spot errors. If your publisher doesn't provide a proof editor, or if you are self-publishing, hire a proofreader. I called the editor for my The Teen Wytche Saga to proof the galleys for The Beltane Escape.

2. Allow Enough Time. When setting a release date, factor in plenty of time for editing,  especially over the holidays and major life events.

3. Take Breaks. Give your eyes and mind a break by taking frequent breaks. Take a walk. Go to the movies. Do something physically or mentally stimulating before returning to the manuscript.

May the Editing Force be with you.
~Ariella