Summer Reading: Heart on a String by Susan Soares 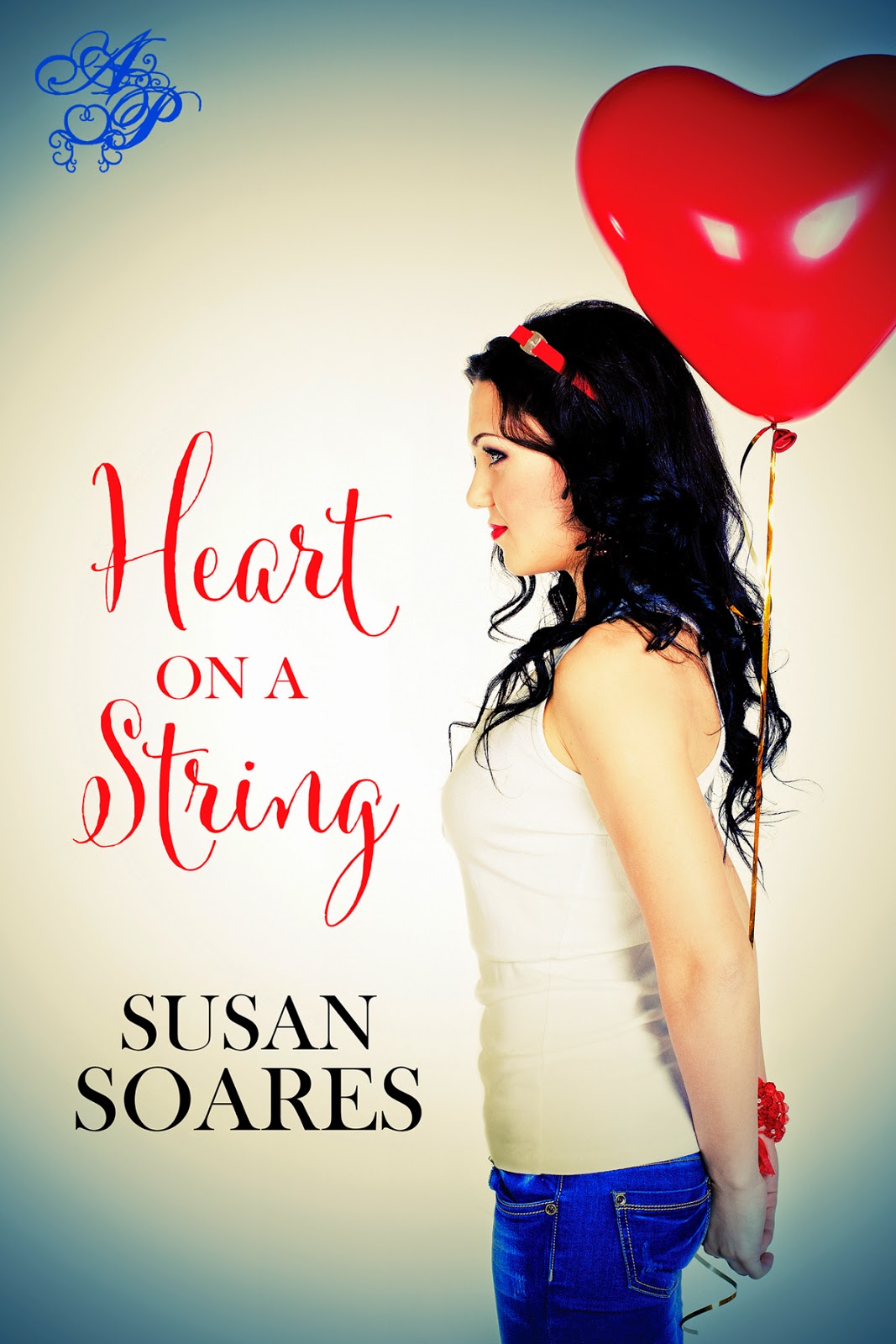 The only thing harder than lying about your life? Facing it.

Marissa tells lies.
To herself, about the fact that her brother abandoned her.
To her grandmother, when she says “everything’s fine.”
To the world when she pretends her mother is at home or working late. When she doesn’t tell them her mother is dead.

She doesn’t even question the wisdom of living in a world built on lies anymore—until she meets Brandon. Unlike Marissa, Brandon faces his grief head-on. As their relationship sweetens, Marissa realizes the value of letting someone in and not letting her grief destroy her. But when her past filled with denial catches up with her, Marissa is forced to tell Brandon her darkest secrets, or risk losing him.

The only thing harder than lying about her life? Facing it.

Heart on a String by Susan Soares 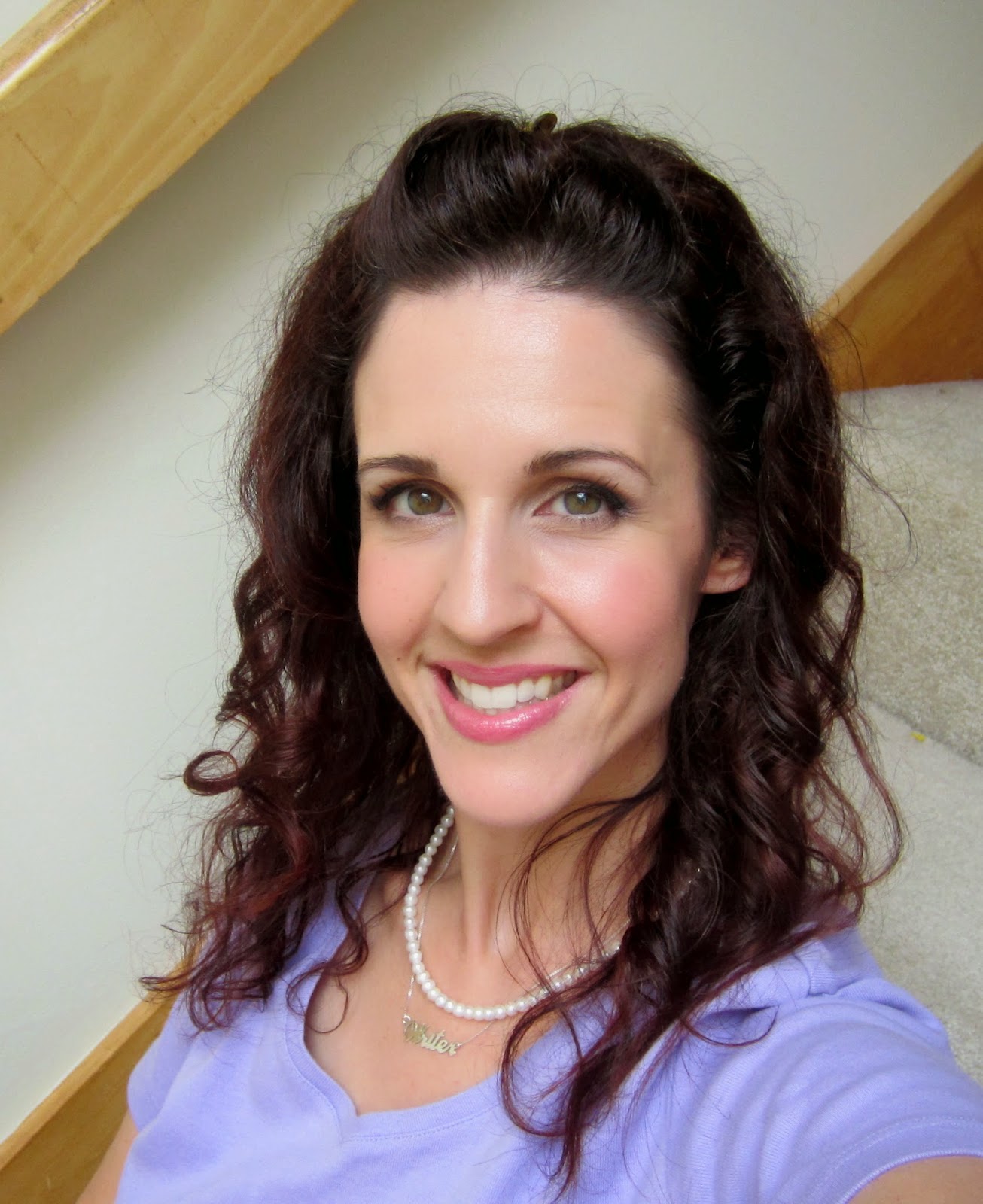 Author Bio-
Susan Soares grew up in a small town in Massachusetts, always dreaming of one day being an author. After numerous short stories, poems and plays, those dreams finally became a reality when her first book, My Zombie Ex-Boyfriends was published. (Featherweight Press, 2013) Her second book Heart on a String was just released in June 2014 by Astraea Press.
Susan received her MA in Creative Writing and English from Southern New Hampshire University, and will be pursuing teaching soon. When she isn't writing Susan spends her time reading, experimenting with photography, planning her next Disney World vacation and chasing after her kids.
Susan loves to read YA fiction. Maybe it's because her inner sixteen-year-old still wants to be prom queen.

Wattpad
Posted by Ariella Moon at 6:00 AM