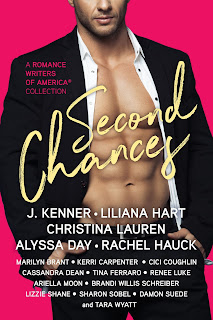 Last night I received an advanced copy of Second Chances: A Romance Writers of America Collection. I haven't reached my story yet, "Covert Hearts," but I love what I have read so far! Whether you like contemporary or historical romance, boats, ballrooms, or high school settings, this is the anthology for you.

Fellow Young Adult author Tina Ferraro takes you to the pool and school in her story, "One Hot Mess."
Amazon pre-order: https://www.amazon.com/Second-Chances.../dp/B073ZL166F/ 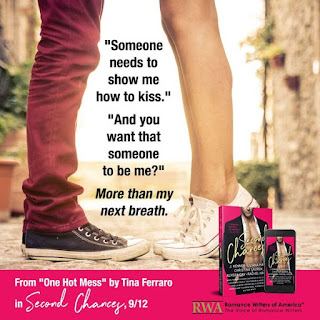 Posted by Ariella Moon at 9:11 AM No comments: 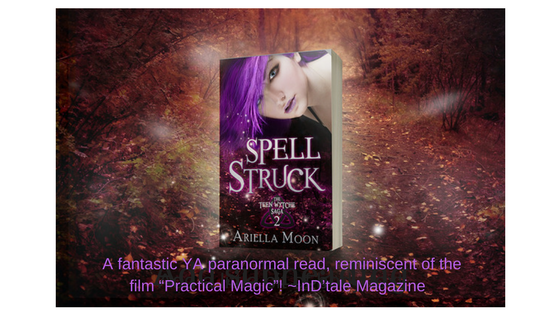 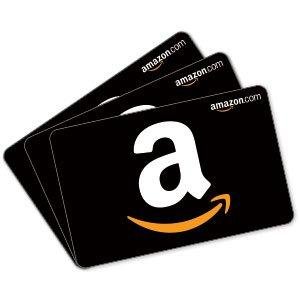 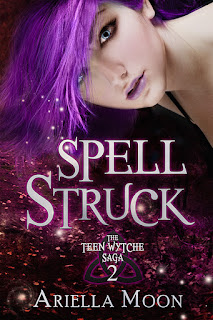