My thanks to Sherry Ewing, for including me on this fun blog tour. Sherry recently released her first novel, If My Heart Could See You, which immediately soared to the top of Amazon’s bestseller chart for medieval romances. Meet Sherry:

Sherry Ewing is a self-published author who writes historical and paranormal romance novels to awaken the soul one heart at a time. Her debut historical romance, If My Heart Could See You, hit Amazon’s top ten bestseller list only two days after the paperback release. Always wanting to write a novel but busy raising her children, she finally took the plunge in 2008 and wrote her first Regency. She is a national and local member of Romance Writers of America since 2012 and is currently editing her to be released soon second novel, For All of Ever. When Sherry is not busy writing, she can be found in the San Francisco area at her day job as an Information Technology Specialist.

Now lets meet Sophia Maria Perez-Hidalgo, one of the three main characters in my upcoming fourth book in the Teen Wytche Saga, Spell For Sophia.

1) What is the name of your character? Is he/she fictional or a historic person?
Sophia Maria Perez-Hidalgo is a fictional character. She was inspired in part by a girl I remember from my Middle School. The girl always intrigued me because she had a visible skin graft and was being raised by a family member other than her parents. I always wondered what circumstances had shaped her life.  Equally inspiring was this photo I found on Pinterest of Jasmine Villegas. 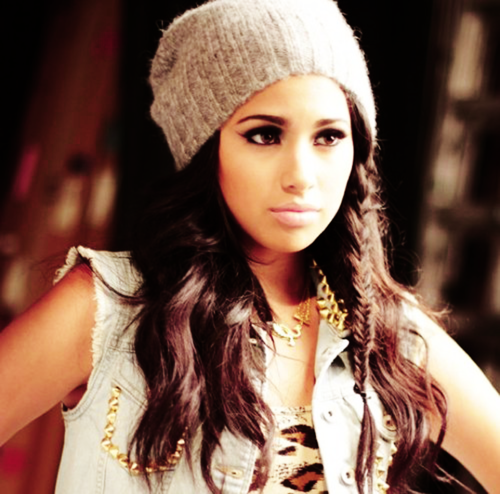 2) When and where is the story set?
The story toggles between the contemporary fictional small town of Lamorinda, the main setting for my previous three books, and Louisiana’s bayous and famed city, New Orleans. There is a time travel twist, a first for the Teen Wytche Saga!
3) What should we know about him/her?
We know from Spell Fire, Book 3 in the series, that Sophia is a foster teen who disappeared from Lamorinda three years ago. The new novel alternates between Sophia’s point of view, and the viewpoint of her best friend at the time of her disappearance, Ainslie Avalon-Bennett. We’ll discover why Sophia partly (and mistakenly) blames herself for her misfortune, and why she gravitates toward the one guy who makes her feel strong, special, and safe.
4) What is the main conflict? What messes up his/her life?
Sophia’s life as the brightest kid in class derails when she searches the Internet for her biological parents. Contacting them turns out to be the biggest and most dangerous mistake of her life. In order to recreate a safe and happy life for herself, she’ll need to beat back her emotional demons, escape her bio-parents, thwart a villain, and apply her acquired magical knowledge to pass the supernatural tests that await her.
5) What is the personal goal of the character?
Sophia’s driving goal is to be safe and to protect the people she cares about. Her parents' criminal past endangers not only herself, but the best friend she left behind and the boy she loves. To protect them, she must find the strength to cut the psychic cords connecting her to her malevolent parents.
6) Is there a working title for this novel, and can we read more about it?
I’m trying to decide between SPELL FOR SOPHIA and another title. I think SPELL FOR SOPHIA will be the winner.
7) When can we expect the book to be published?
I’ll post updates on this blog and other social media as soon as
I know! I've just sent the manuscript to my publisher, Astraea Press.
Now here are five wonderful writers you’ll enjoy getting to know. They will be posting their Meet My Character posts on August 25. Thank you ladies for joining me on this tour. 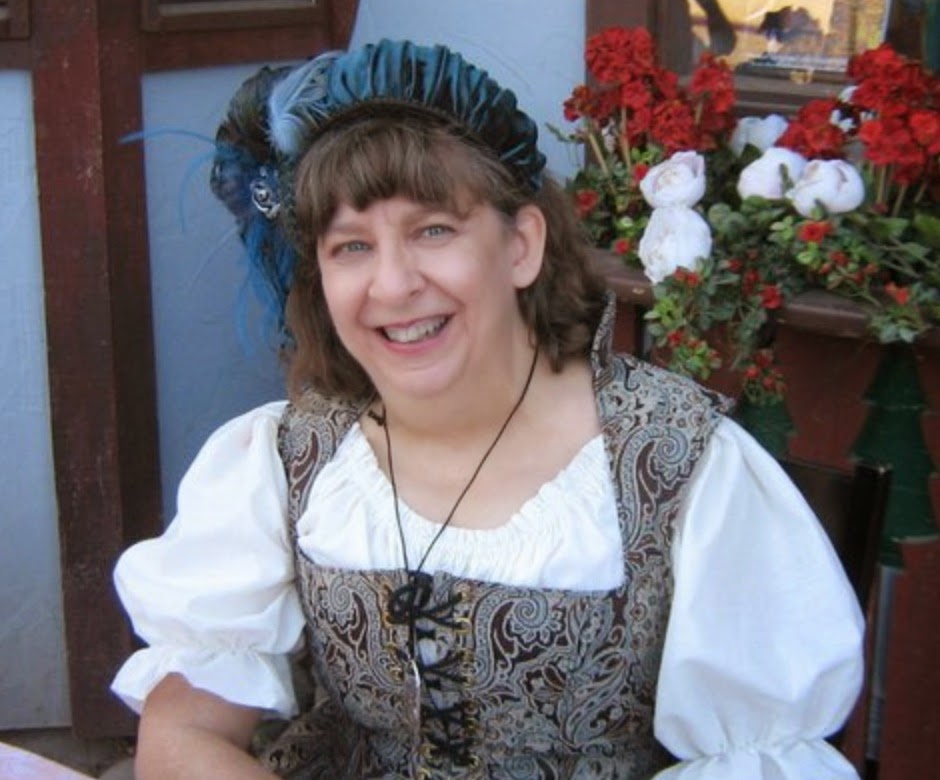 Bio: Joyce DiPastena dreamed of green medieval forests while growing up in the dusty copper mining town of Kearny, Arizona. She filled her medieval hunger by reading the books of Thomas B. Costain (where she fell in love with King Henry II of England), and later by attending the University of Arizona where she graduated with a degree in history, specializing in the Middle Ages. The university was also where she completed her first full-length novel…set, of course, in medieval England. Later, her fascination with Henry II led her to expand her research horizons to the far reaches of his “Angevin Empire” in France, which became the setting of her first published novel, Loyalty’s Web (a 2007 Whitney Award Finalist). Joyce is a multi-published, multi-award winning author who specializes in sweet medieval romances heavily spiced with mystery and adventure. She lives with her two cats, Clio and Glinka Rimsky-Korsokov, in Mesa, Arizona.


Her newest title, Loving Lucianna, will be available in October 2014. 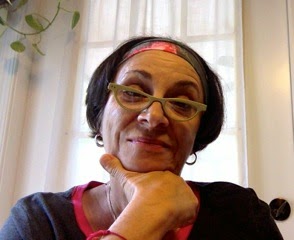 My stories are clean romances. They are sweet but sensual and full of the passion and emotions we all experience.
When not writing, I’m working as a pediatric ER nurse, gardening with the dog, or eating chocolate (not necessarily in that order). 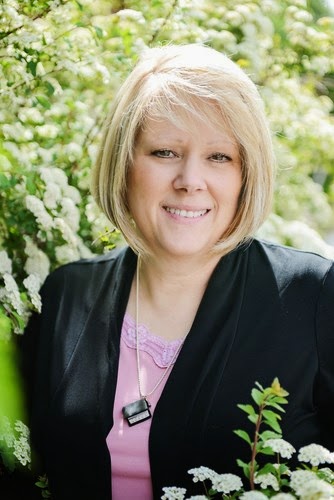 This is the link to my amazon author page which lists all my books:


Award-winning author, Ginger Hanson won her first writing contest with a short story about her puppy when she was 12 years old. Encouraged by winning a pen set, she decided to become a writer. 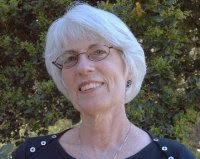 Since that fateful decision, she’s written everything from novels to aviation handbooks. While her historical romances tend to be sensual and action-packed, her sweet romances feature the lives and loves of everyday people living  in the imaginary town of Tassanoxie, Alabama.

The home of second chances at love, this  small-town setting was an easy choice because Ginger lives in southeast Alabama with her husband and various rescued pets. 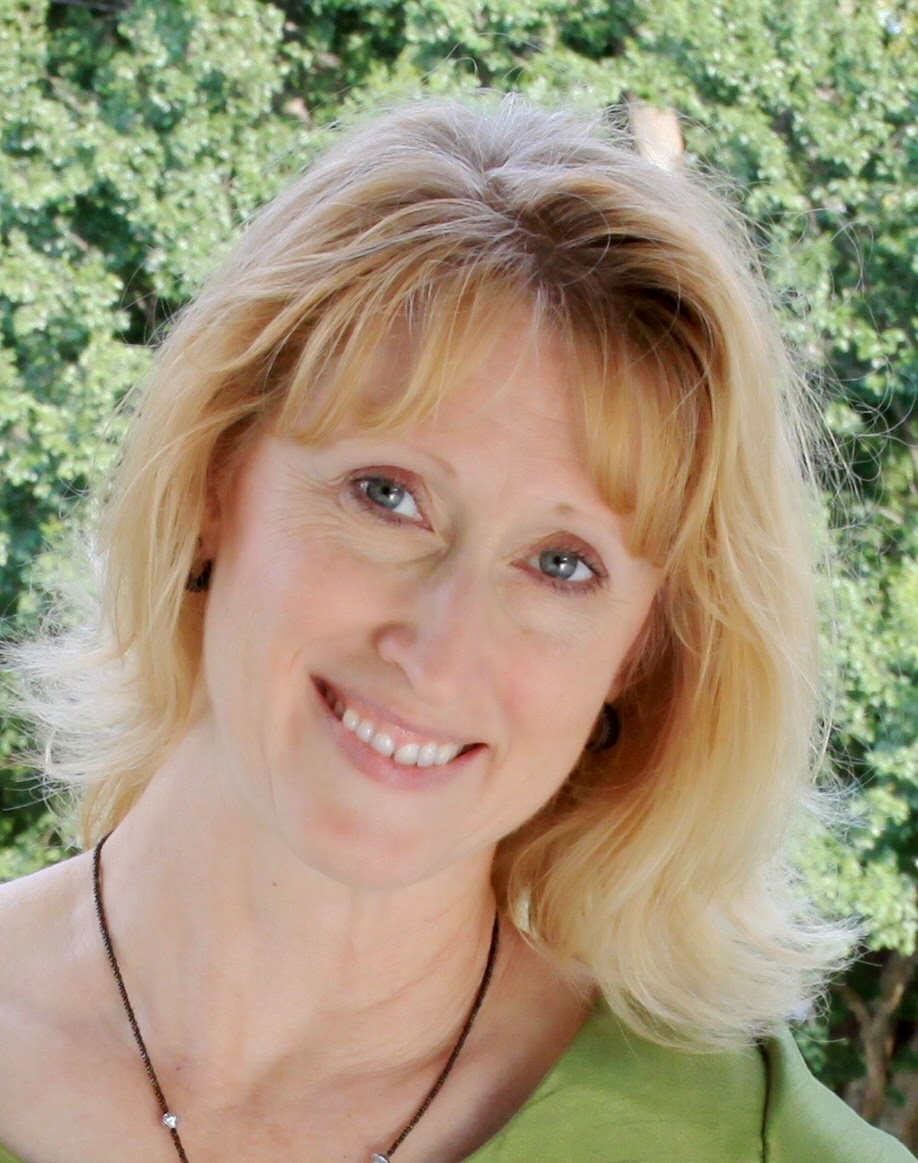 Jodi Bowersox is a recent transplant to Colorado Springs after spending most of her life in Nebraska and Kansas. She lives with her husband, Kevin, and three cats.
Under the pen name of J. B. Stockings, Jodi has two children's picture books. A Tale of Two Kitties was written and illustrated by Jodi as a fundraiser for the Cystic Fibrosis Foundation. The Stubborn Princess, was illustrated by Jodi's son, Tracy, who has CF. He receives the profits from this book.
Jodi has also written four romance novels to date, and is working on the fifth, a sequel to Rocky Mountain Angels.
Jodi is also a watercolor artist specializing in pet portraits.
www.jodibowersox.com
Blog link: http://www.jodibowersox.com/blog-upon-my-word.html
Buy links: http://www.amazon.com/s/ref=nb_sb_ss_i_0_7?url=search-alias%3Dstripbooks&field-keywords=by%20jodi%20bowersox&sprefix=by+jodi%2Cstripbooks%2C290&rh=i%3Astripbooks%2Ck%3Aby%20jodi%20bowersox

For a signed copy, www.jodibowersox.com
Posted by Ariella Moon at 5:00 AM