My guest today is Brenda Maxfield, author of The Edgemont Series.
Our publisher, Astraea Press, just released the fourth book in the series, Lizbet's Lie.
Brenda, please bring us up to speed on your series.

What inspired you to write The Edgemont Series?
My students!  I teach high school, and I’m privileged with wonderful students. They share their lives with me. I watch them every day — overcoming struggles, showing amazing courage, and sometimes laughing their heads off! I wanted to write a series honoring them, while also giving them good reading entertainment.
Do your students read your books?
Yes! And their compliments mean everything to me. Nothing excites me more than seeing them with their heads in one of my books.
Which book of the series is your favorite?
Hmmm. That’s a bit difficult. I’m attached to the first two because they were my beginning! But then I really grew to love Farah, although she can be completely horrid! She got herself in a major mess in Farah’s Deadline. I think Lizbet’s Lie got to me the most. I was in agony when I wrote that book. I felt so deeply for Lizbet and was so angry at her circumstances.
Are there more books in store for the series?
There aren’t any in the works right now. I do have another series out: Ocean Mist. I’m having fun with this one because it takes place on the Washington Coast where I grew up.
What’s ahead for you right now?
Okay, this totally shocks me, but I’m having an absolute ball putting together young children’s books under the pen name Lynda Raymond. Never in a million years would I have guessed that I’d love writing for the wee ones, too. Who knew? Ain’t life grand?
And may I just take a minute to thank all my wonderful readers. You guys are the absolute best. Thank you SO much for your support! 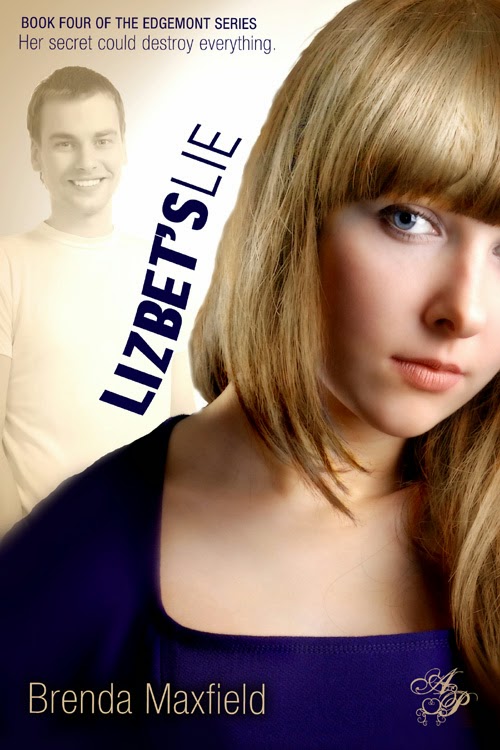 Assaulted and pregnant, sixteen-year-old Lizbet Morgan is shipped off to give birth in secrecy and hand her baby over to strangers. When she returns home to her family’s strict religious community, she is expected to pick up where she left off.
But the nightmare isn’t over. Her friend Johnny isn’t the only one asking questions, and Lizbet fears that the reason for her absence will soon be discovered.  She must decide whether to tell the truth or continue to obey a religious system that forces her to tell intolerable lies. 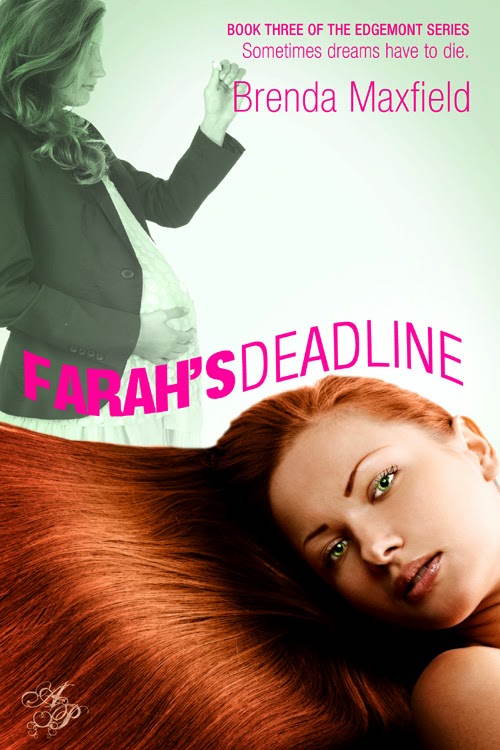 Sassy, strong-willed, and pregnant, Farah Menins plans to be married at sixteen after her dad dumps her in a “special home” to be rid of her. Trapped in a place full of rules, Farah refuses to admit defeat — not when marriage would give her an out.

Farah’s roommate Lizbet hides her own painful secrets, and together, they forge an unlikely friendship when Farah sneaks off to confront her baby’s father. A dead baby, a mystery brother, and a house fire threaten to derail Farah’s plans. The confusion is compounded when Lizbet’s brother shows interest in her. With time running out, will Farah be able to salvage any of her dream?

Blurb for Along Came Jordan (The Edgemont Series Book Two) 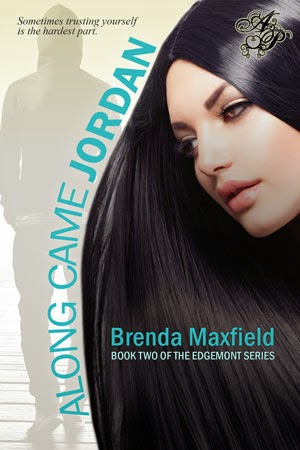 When it comes to love, sophomore Emili Jones is famous for brainless decisions. At her new school, she falls for Jordan Lawman but stuffs down her feelings, believing they can only lead to pain. When Laine Meadow, the reigning social queen, sets her sights on Jordan and senses competition in Emili, war is declared.

On top of Laine’s jealous torment, Emili struggles to help her little sister who suffers from selective mutism and will speak only to Emili. Her mother’s suspicious behavior and her father’s job loss add to the turmoil.

Can Emili save them all while learning to love again?
Buy Links:

Blurb for The Lance Temptation (The Edgemont Series Book One)

Sophomore Emili Jones has had it with being a boring, straight-A student. Itching for excitement, she sees plenty of it in classmate Farah Menin’s life of frequent dates and edgy adventure. Hoping the popularity will rub off, Emili latches onto Farah and manipulates herself into best friend status. The connection helps her land the hot new guy, Lance Jankins, but there’s a catch. Now a pawn in Farah’s dating games, Emili is on a crash course to betrayal. Will she realize it in time to save herself? 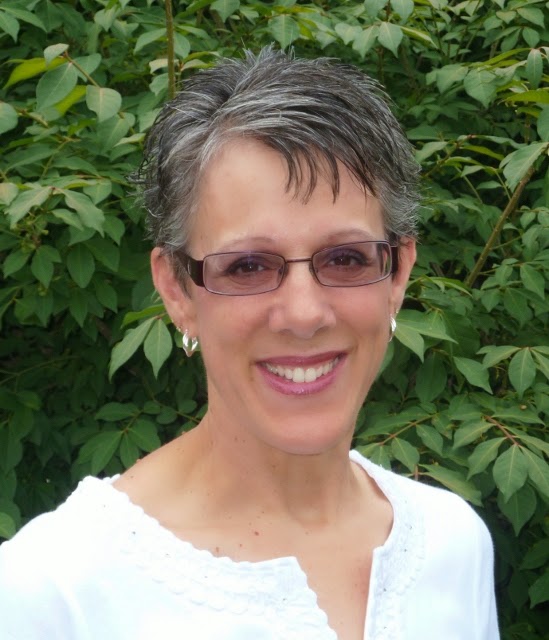 My passion is writing! What could be more delicious than inventing new characters and seeing where they take you?
I'm a teacher so I spend most of my waking hours with young people. I love chatting with them and hearing their views on love and life. My students are magical, and I am honored to be part of their lives.
I've lived in Honduras, Grand Cayman, and Costa Rica. Presently, I live in Indiana with my husband, Paul. We have two grown children and three precious grandchildren, special delivery from Africa.
When not teaching, I love to hole up in our lake cabin and write -- often with a batch of popcorn nearby. (Oh, and did I mention dark chocolate?)
I enjoy getting to know my readers, so feel free to write me at: contact@brendamaxfield.com. Join my Newsletter Gang and get the latest news, contests, releases here: http://mad.ly/signups/85744/join.  Visit me to learn about all my books: www.brendamaxfield.com  Happy Reading!