I love the way moon names evolved from the observation of nature and the analysis of symbols. In North America, depending on location, March full moon names reflected springtime thaw. The Worm Moon heralded the warming of the ground by the reappearance of earthworms — a sign robins would follow. The Crust Moon reflected the daytime snow thaw that crusted over when evening temperatures would fall below freezing. The Sap Moon marked the time when the maple tree sap could be tapped. The cawing of crows symbolized the end of winter, giving rise to the name, Crow Moon. Elsewhere, the March Full Moon was known as the Seed Moon. 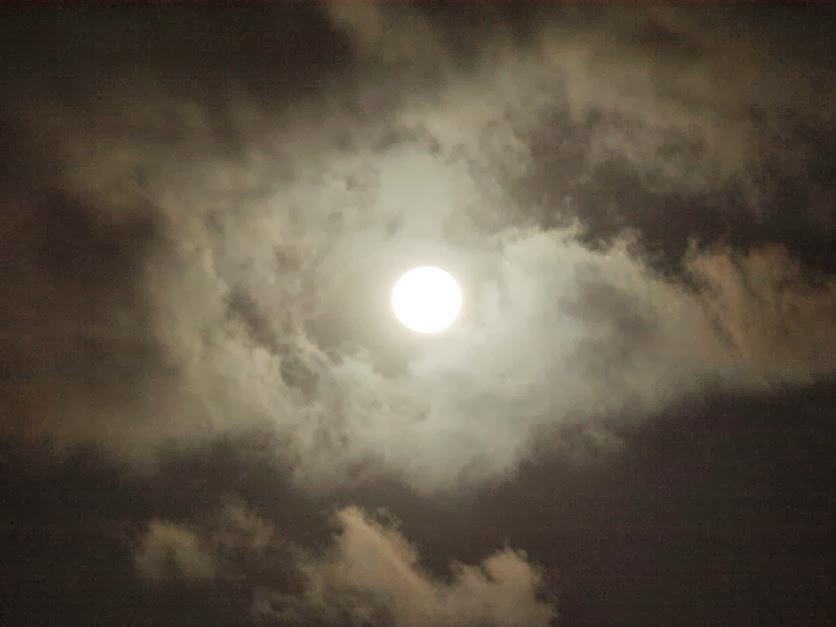 Always avoid doing magic when the moon is void-of-course (when it makes a final angular relationship with another planet). For March, plan ahead so your working finishes before 1:08 pm EDT on March 16. Winter’s final full moon is a good time for completion spells. Perhaps you need a magical boost to wrap up a project before the longer days distract you. The Worm Moon is a good time to add extra effort to intentions you set in January, especially goals regarding health. As plants stir beneath the earth, so stirs the creative urge within. For March Full Moon magic, wear spring green and decorate your sacred space with flowers, pussy willow branches, and seeds. Burn green candles. If you like, burn floral incense.

Creativity thrive with new drive
Strength renew, for tasks to do.
Intentions set, now be met.
Projects done, on to fun.