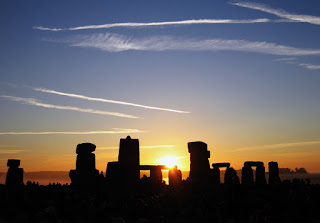 Photo of sunrise over Stonehenge on the Summer Solstice by Andrew Dunn
http://www.andrewdunnphoto.com/

Whatever your lineage, chances are your ancestors followed the progression of the sun, using it as a harbinger for when to plant, when to harvest, and when to set aside stores for the long winter ahead. Ancient stone monuments such as Stonehenge in Great Britain and The Pyramid of the Sun at Teotihuacán outside Mexico City were oriented to mark the sun’s passage on the summer solstice, also known as Litha or Midsummer.

Midsummer is now one of the four fire festivals celebrated by earth-centric faiths and cultures around the world. On the pagan Wheel of the Year, summer begins in the Northern Hemisphere with Beltane on May 1st, and ends with Lammas on August 1st. Litha falls midway between the two, on June 21. Hence, it is called Midsummer.

Midsummer marks the longest day of the year and the shortest night. At noon on the summer solstice, the sun is directly over the Tropic of Cancer, the imaginary line 23.5 ° south of the equator that runs through Australia, Chile, and southern Brazil. At the solstice, the sun appears to be stationary to the naked eye. Immediately following the solstice, the sun begins to wane. The harvest season begins, the days grow shorter and the nights longer, until we reach the winter solstice. 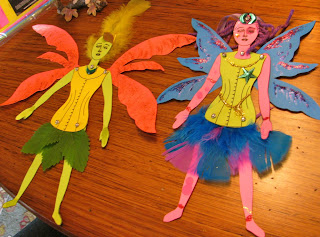 During the summer solstice, the veil between our world and the fairy realm is quite thin. Celebrate and honor the fairies by gathering bouquets for your home or fashioning flower garlands for your head. Tie together birch, lavender, marigold, rosemary, and sage to hang over your door or inside your home for protection and healing. Make a moveable paper doll fairy, and as you construct and decorate it, concentrate on a Midsummer wish. Leave an offering for the fairy folk on Midsummer’s Eve: moonstones, crystals, or anything sparkly. 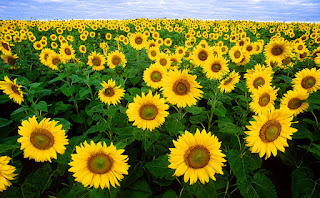 Midsummer is a time of abundance. Berry patches and vegetable gardens brim with edible bounty. Flowers perfume the air and their vibrant colors brighten our day. Our ancestors lit balefires and bonfires to honor the solar deities, and drove their herds between the fires to purify them and protect them from disease. Light a candle or other safe fire to thank the Sun King and Mother Earth for the abundance in your life. Then, when Litha is quickly followed on June 23rd by a full Capricorn moon, perform Full Moon Magic. The energies of the Honey Moon/Strawberry Moon enable us to organize and build the foundation for our success. Think about which passion you wish to fuel. The goat symbolizes Capricorn. On this full moon, envision yourself as the goat climbing to the top of the hill—carefully choosing her footing as she achieves her goal.