Zoey to the Max is a film about a 13-year-old girl who escapes her foster home in Los Angeles and stows away in a vehicle headed to Palm Springs. Directed by Jim Valdez, 'Zoey' has been filming in Palm Springs. 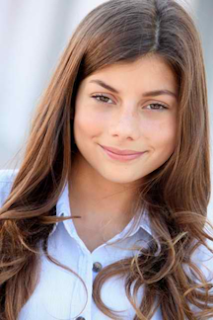 Like her on-screen character, Zoey, Cassidy Mack was once a  foster child. She was adopted at age six. At thirteen, Mack founded Love Gives Chances (http://lovegiveschances.org, a non-profit organization dedicated to empowering foster youth.

Miss Gracie would love to meet Miss Mack. She looks like the kind of teen who would stop and pet a small dog. Miss Gracie and I would have dressed more stylishly before heading to Village Fest had we known a film crew was about. I think we missed them. Whew! No more yoga pants in public for this writer, no matter how hot the outside temperature! Miss Gracie would have been mortified if we had encountered the film's stars, Grant Bowler (Defiance), Amy Smart (The Butterfly Effect) or Cassidy Mack while attired so horrifically. She does not approve at all of my continued pairing of last season's red leash with her new purple harness. (She is NOT a member of the Red Hat Club, thank you very much.) 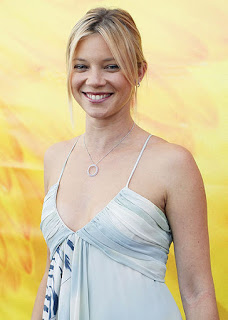 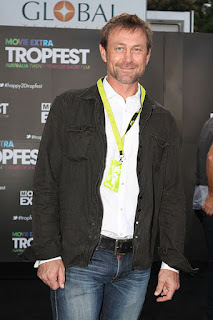 
As an author of Young Adult fiction (Spell Check and its upcoming sequel, Spell Struck), a movie lover, and a long time grant donor for foster youth scholarships, I'm happy to see my passions come together in this project. Fingers crossed they hold the premier in Palm Springs. I'll be there - and dressed in something much nicer than yoga pants.
~Ariella Moon
Posted by Ariella Moon at 1:27 PM