The Evolution of Trick or Treating 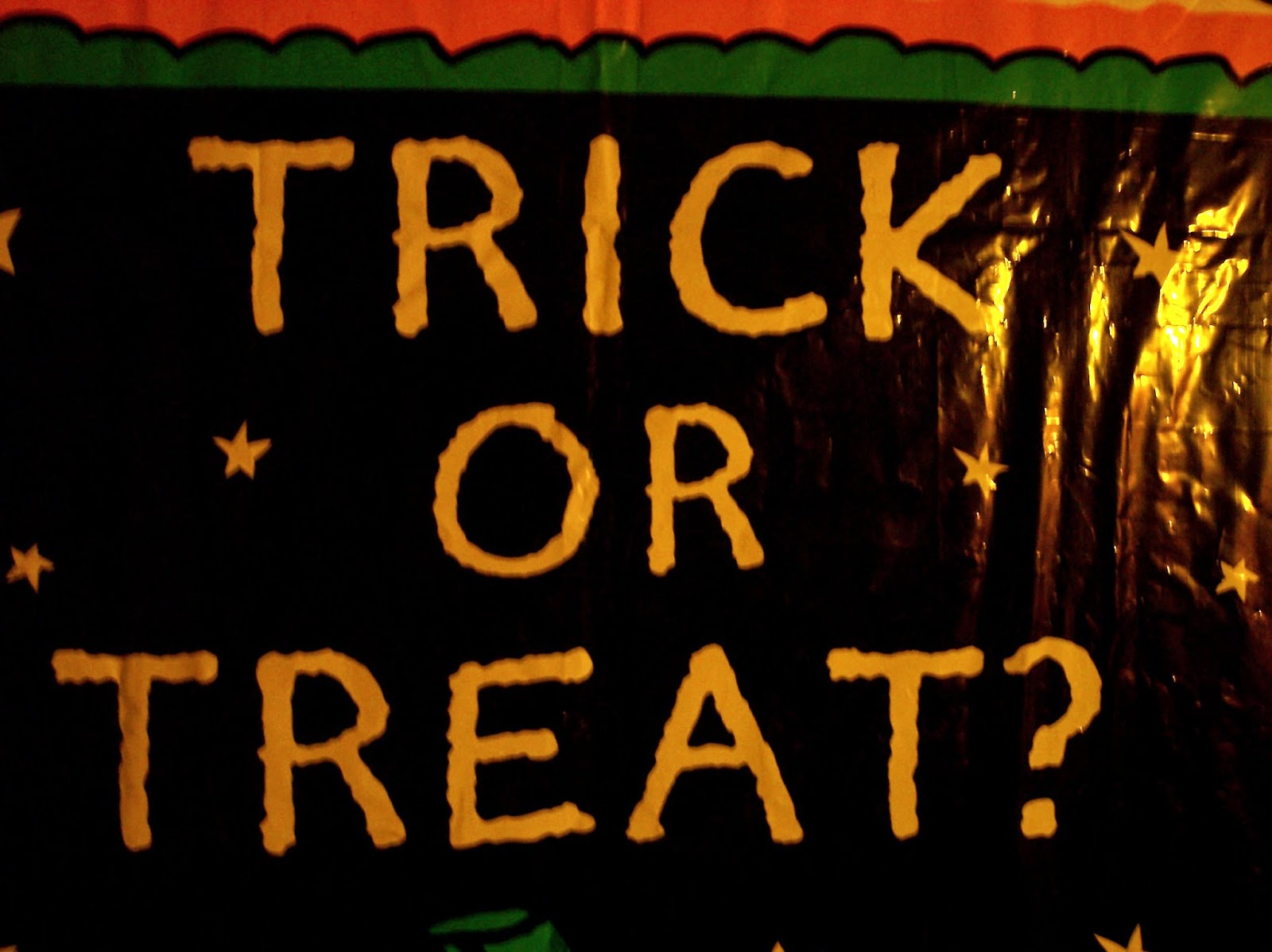 From Samhain to Halloween

Centuries before modern-day Halloween and its army of costumed trick-or-treaters, Celtic people in Ireland, northern France, Scotland, and Wales celebrated Samhain. The tradition of trick-or-treating evolved from this pre-Christian festival.

Samhain (SOW-in, SAH-win, or SAH-ween) marked the end of summer. The veil between realms was thinnest, and the souls of those who had died during the past year traveled into the otherworld. But the portal worked both ways. nacestors and other spirits from the otherworld and fairies from fairy mounds could cross into the human world.

The Celts disguised themselves in animal skin costumes to a drive back the spirits. They left food offerings to appease the ghosts and fay. Bonfires were lit to deflect unwanted spirits and to light the way for departing souls.

In 601 A.D. Pope Gregory the First issued an edict directing missionaries to no longer directly try to obliterate native beliefs and customs. Instead, his followers were instructed to overlay Christian beliefs. Wells sacred to the goddess Brigid became wells dedicated to Saint Bridget. The festival to the goddess Oestra became Easter. Jesus’s birthday was switched to coincide with the winter solstice. The list goes on. In the 9th century A.D. the church tried to subsume Samhain with All Saints Day/All Hallows. All Hallow’s Eve incorporated the belief in high supernatural activity. But the church claimed the Celtic otherworld was the Christian Hell, and demonized spirits, witches, and fairies as well as the Celtic priests, the druids. Mummers, people disguised as the demonized folk, would perform antics and threaten more mischief (tricks). Villagers would appease them with food (treats). All Hallow’s Eve became Halloween.

In 1000 A.D. the Catholic Church designated November 2nd (Samhain) as All Soul’s Day. In England, the poor would visit the wealthy and promise to pray for the wealthy people’s deceased kin in exchange for soul cakes. Later, children would take up the task of souling for treats or coins.

Samhain traditions have survived for over 2,000 years. For an inside look at how one American coven celebrates Samhain, click here.
Copyright 2014 Ariella Moon 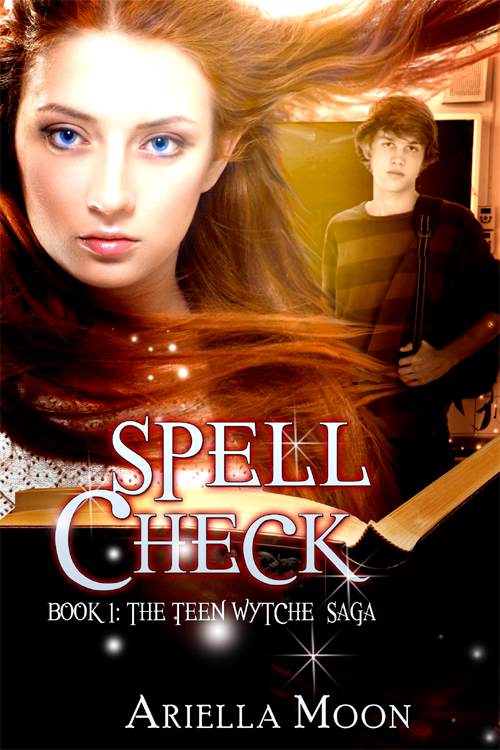 In Spell Check by Ariella Moon, high school freshman Evie O’Reilly must prevent her best friend from casting a binding love spell on Evie’s secret crush, Jordan. Soon it will be Halloween, the anniversary of Evie’s father’s death. It’s also when the moon will be optimum for spell casting. Can Evie push past her grief in time to save Jordan?
To read an excerpt or purchase any book in the Teen Wytche Saga, click below.
http://www.amazon.com/Ariella-Moon
http://www.smashwords.com
http://store.kobobooks.com
http://www.barnesandnoble.com