Aries Blood Moon and Total Lunar Eclipse
The lunar eclipse begins on October 8, 2014 at 6:25AM, Eastern Daylight Time.
The Full Moon will occur the same day at 6:55AM EDT. 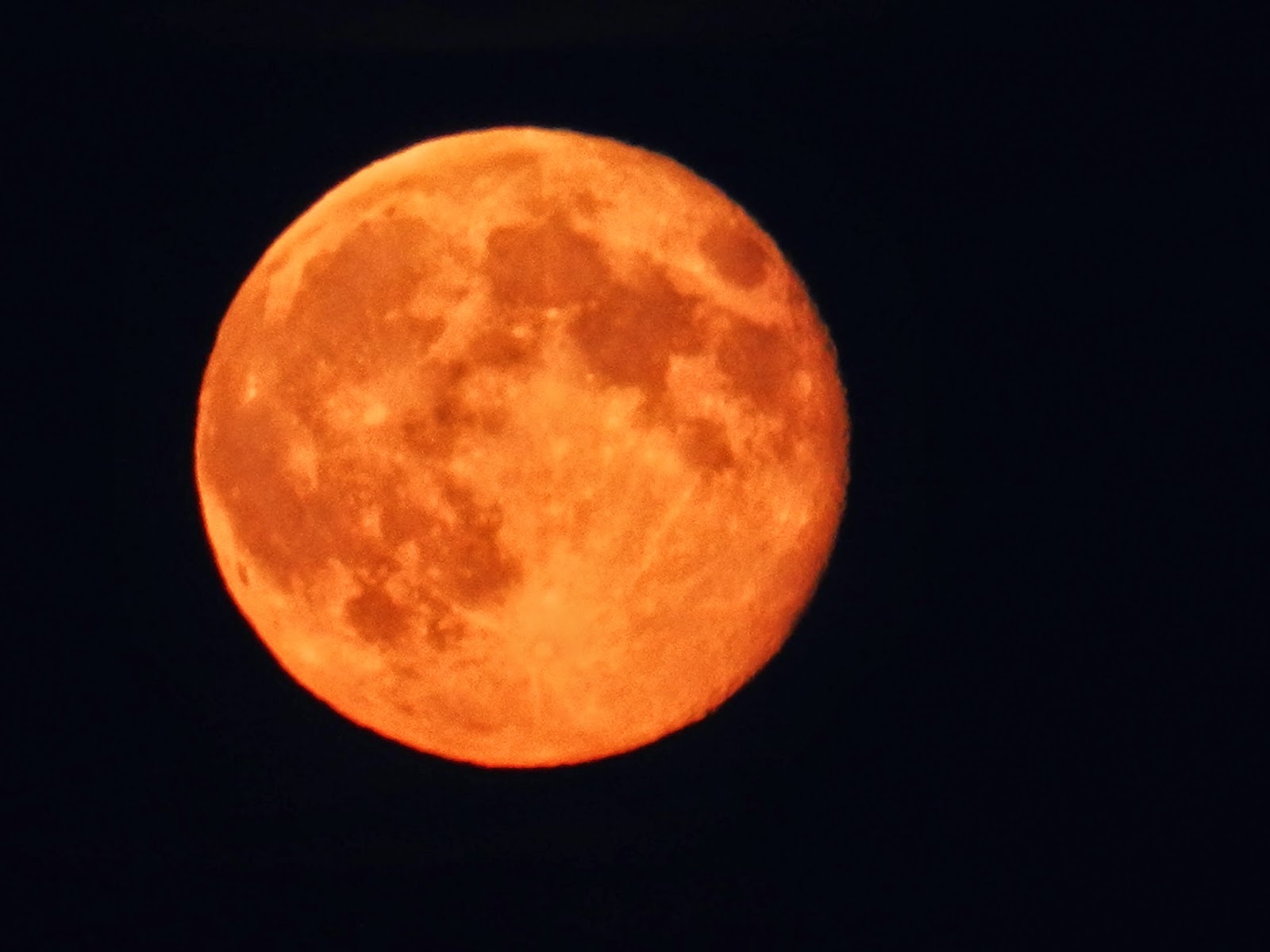 Wednesday’s Blood Moon will be nearly the size of a super moon, appearing 5.3% larger than last April’s Blood Moon. The total lunar eclipse, lasting about an hour, will be visible over Australia, the Pacific, and the Americas.

The eclipse marks the completion of a cycle and a particularly good year for those born on October 8 or April 8. Additionally, according to Pam Ciampi, co-author of Llewellyn’s 2014 Daily Planetary Guide, this eclipse “can be a major positive influence on national or global power struggles.” Let’s hope so!

Moon Magic
Use a burnt red-orange or white cloth on your personal altar. Add a dark red candle to represent the fire sign Aries and the sun’s rays slipping around the periphery of the Earth and reddening the moon. Add a white candle to represent peace and the moon in its normal state. Consider performing personal magic for completion and global magic for peace.

String Magic
For personal magic you will need a length of red yarn or string that is long enough to fit around your wrist (or ankle) after knotting. Or you may make it 9 inches to harness the power of three times three, wrap it around your wrist or ankle, or leave it on your altar.

1.     Perform this spell the night before the Blood Moon or during the full moon before it becomes void of course (10:20 AM, EDT).

2.     Before you begin the working, thread a bead or in some other way mark the point where you will begin the spell. Then knot each end of the yarn to keep it from unraveling. For global magic, use a white or pale blue yarn. 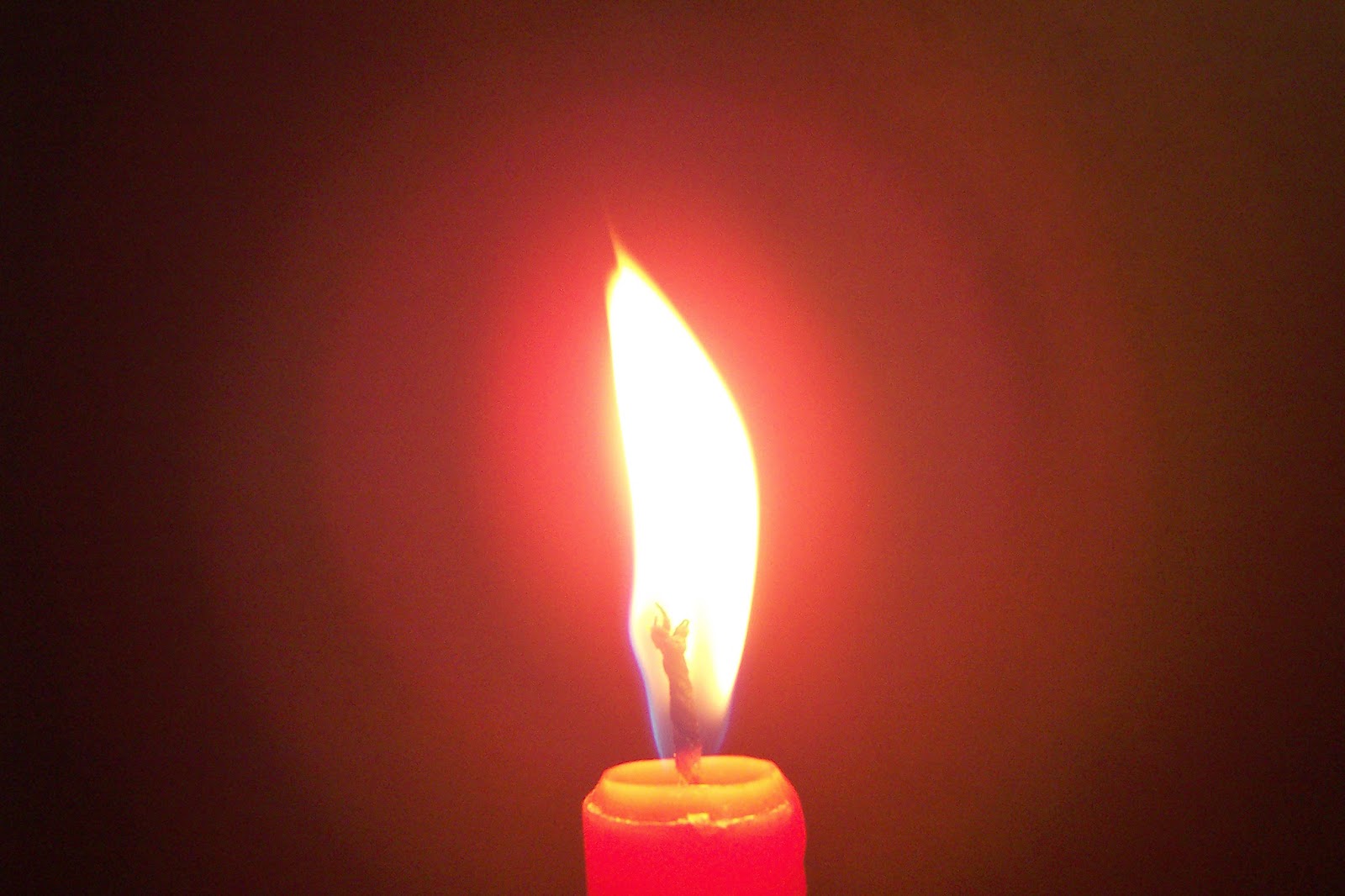 3.     What project or cycle do you wish to complete? Light the red candle. List three things you can do to wrap up the process. Place the list on your altar and read it out loud. Holding the red yarn or string, envision completing the tasks or actions with ease and grace. As you say the spell below, tie the first knot near the bead, then the second wherever the placement feels right, then the third near the end away from the bead:

4.     Over the next three days untie the knots in the order your tied them.
Day One: begin the work; untie the first knot.
Day Two: see it through; untie the second knot.
Day Three: release the third knot as you complete your goal.

For Global Peace and/or Wellness 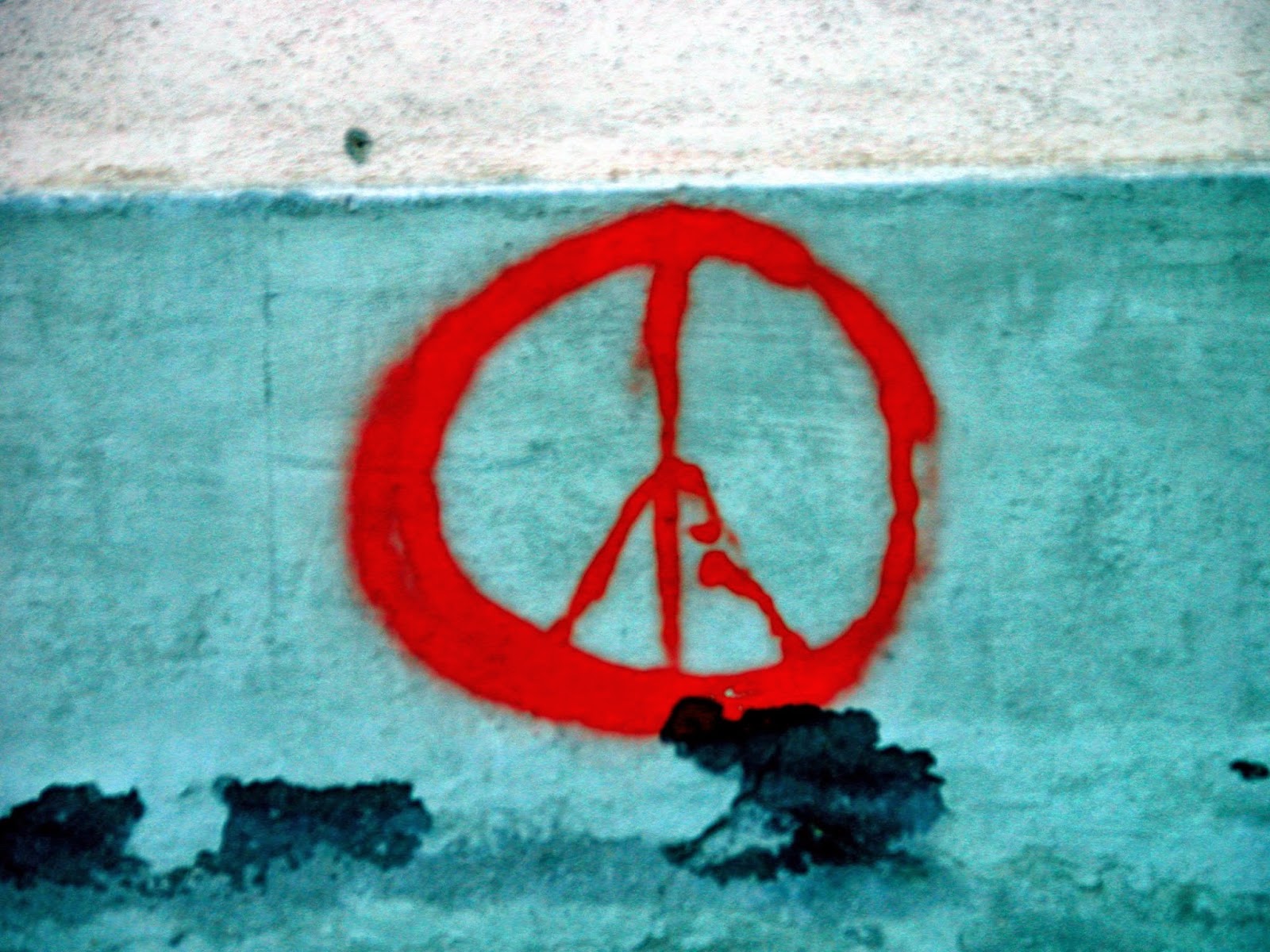 1.     If possible, perform this spell on Tuesday before the Blood Moon. Tuesdays are the best day for magic involving men, conflict, and politics.

2.     Use a nine-inch white or pale blue yarn. Thread a bead to mark the point where you will start, and then knot each end of the cord. Decide on your intent — conclude one particular conflict or more? Stop Ebola? Choose how long you wish to power the magic. Three weeks? Three months?

3.     Light the white candle. Hold the cord as you envision a global conflict or health pandemic ending. Envision the crisis as it is now, and then imagine the steps that must be taken (peace treaty brokered, creation and dispersal of a vaccine, etc.) to achieve a positive outcome. Then envision peace or wellness. Once knotted, do not wear the string. Leave it on your altar.