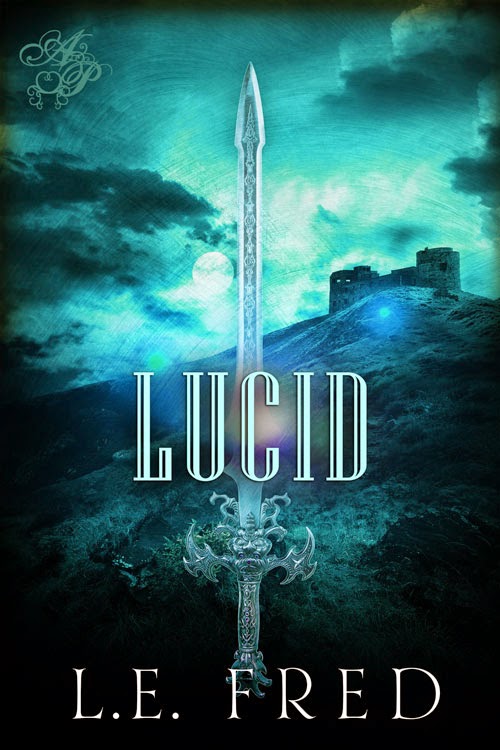 a.    Q: What inspired the creation of Lucid?
A: I started writing Lucid after experiencing my first lucid dream. It’s a very out-of-body and surreal experience. We’re used to dreaming every night, but being able to control your actions and fate in the dream world is almost a magical thing. After figuring out how to wake up (yes, you have to oftentimes find your way out of the dreams,) I started pondering the idea of a dream world actually existing, and before I knew it, I had Devon and the plot for Lucid.

b.    Q: You write from the P.O.V. of a 15 year-old boy. Is there anyone who shaped Devon’s character as the protagonist.
A: A wonderful counselor-in-training that I worked with actually inspired Devon’s character. Real-life Devon, who shall be nameless, was one of those campers that turned into a CIT when he outgrew the camp’s age groups. I never went to summer camp as a child, so working at one was a very interesting experience. I got to witness real-life Devon change from being a happy-go-lucky camper to a miserable CIT. As for Devon’s personality, that was shaped by my own sense of humor. I wrote Lucid through Devon’s eyes, and my own commentary sort of slipped through. It fit his sarcastic nature, though, and rereading some parts still makes me laugh.

c.    Q: What about the villains? How did they come to be?
A: Ever since I can remember, I’ve been fascinated by mythological monsters. There seems to be a common thread of villainous snakes and lions. A chimera combines these two deadly creatures, along with a goat, into one evil creature. I liked the idea of having three diverse villains; the more you get to know a villain, the scarier they can become for the reader and the heroes. As I wrote, Serpentine, Gruff, and Leona, seemed to appear out of nowhere to fit the evil villain’s roles. The Nightmares were a little trickier. I thought long and hard about how they should be portrayed, and I eventually started combining features of animals and creatures that people feared the most into one character. That’s why they have shark teeth and devil horns.

d.    Q: Lucid is your first novel. Are you currently working on anything else?
A: Since Devon and his friends’ story didn’t want to finish at the end of Lucid, I’m currently working on the sequel. The story will continue our heroes’ adventure, but you’ll get to hear from other characters in it. It will also have much more of a fantasy element with an even crazier cast of characters. Aside from Lucid, I’m working on two more stories, both in the YA fiction genre.

e.    Q: What inspired you to write YA fiction?
A: I’m a teacher, so I love working with young adults and teens. I’ve seen the power of books transform kids’ ways of thinking about the world and boost confidence. Never underestimate the power of reading. I know it played an important role in shaping my future, and I hope to reach out to as many young adults to inspire them to find their inner heroes and go change the world for the better. 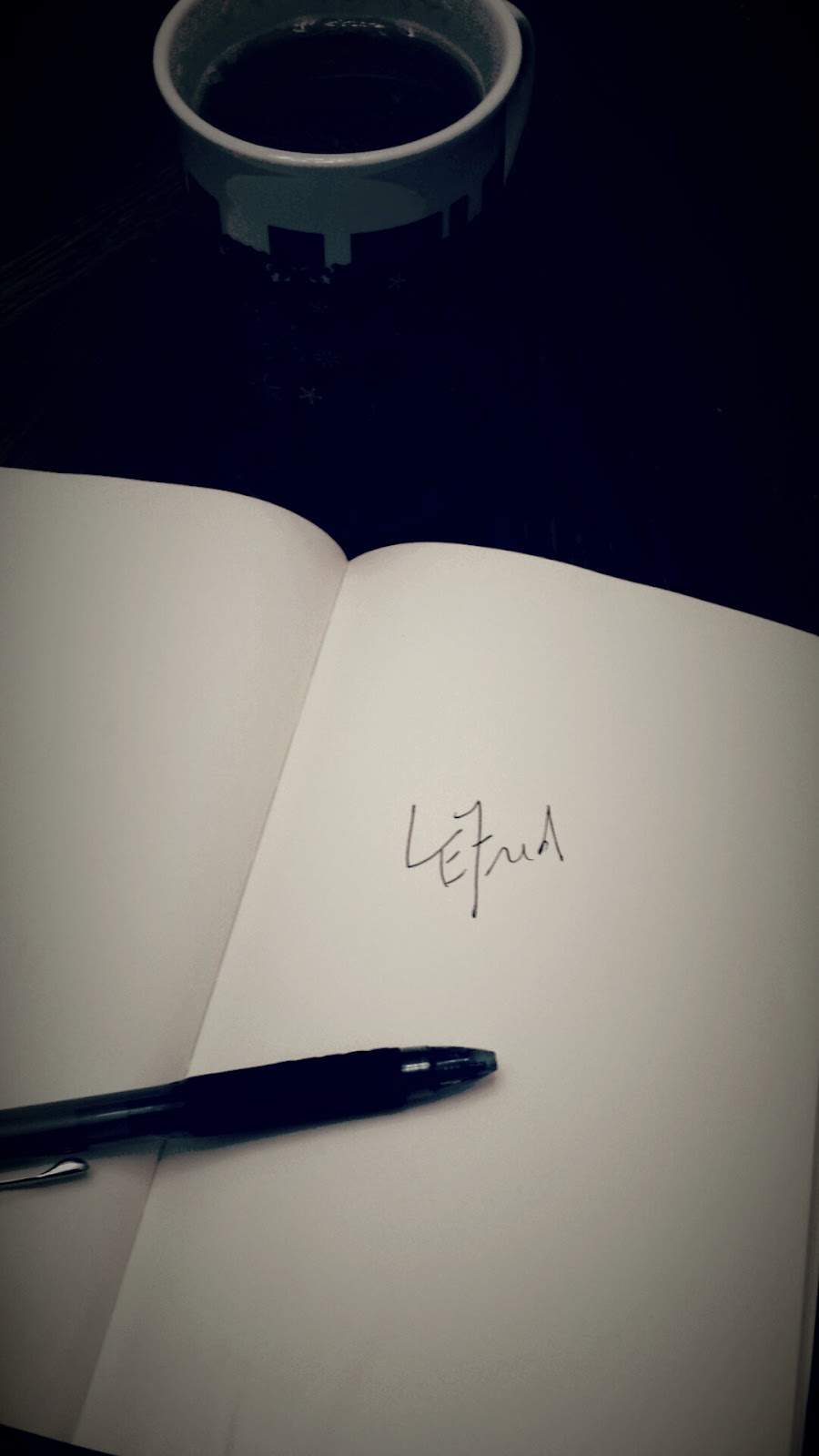 2.     Bio:
L. E. Fred is a perpetual dreamer who writes about worlds both within and without this realm. With a degree in psychology, L. E. Fred tends to get lost in the mind, the greatest adventure of all. L. E. Fred is currently traveling the world, finding more adventures to inspire new tales of dreams and beyond.
3.    Social media links:
a.    Facebook: http://facebook.com/only.but.a.dream
b.    Blog: http://marsjaws.blogspot.com
c.    Goodreads: http://goodreads.com/marsjaws

b.    5 fun facts about the Lucid crew.
1.    Devon’s favorite thing about the Dream World is the pink grass.
2.    Kyle is deathly afraid of insects. Devon hinted that his older brother screams like a small child when they find roaches in their houses.
3.    Mitch, despite his love for water sports, is afraid of open water. He saw JAWS one too many times to trust the murky deep.
4.    Viv fights with Elis frequently, but she is secretly jealous of his sword skills.


5.    Iven researched the history of human music (with the help of Sophia.) His favorite tunes come from 15th century Gregorian chants and 1980s pop.
Posted by Ariella Moon at 6:00 AM