Darcy Flynn is in the Spotlight today with her new release 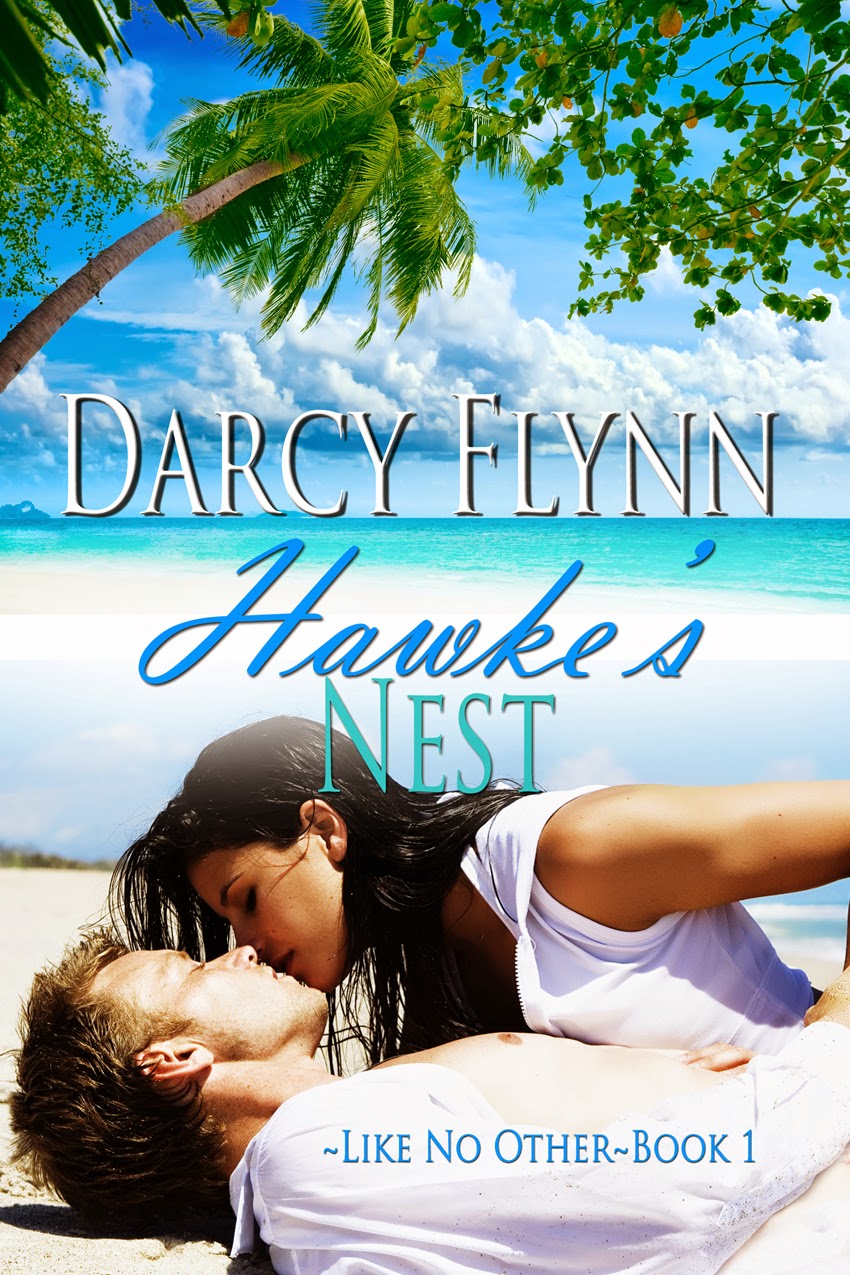 Running away is nothing new for Annie Dell, aka high-fashion model Anna Delany. With the paparazzi hot on her trail, an out of town wedding couldn’t have come at a more opportune time. What better place to hide out than the quaint Florida beach town Liddy’s told her so much about. But a delayed flight, the mix up with the car rental, then a speeding ticket from the local Sheriff of Nottingham, her getaway is looking anything but relaxing.

Franklin County Sheriff, Levi Hawke, is tired of the spoiled, out-of-control students on fall break, who think they can speed through his county without consequence. After giving a ticket to a beautiful young woman he assumes is just another daddy’s girl looking for some fun in the sun, he discovers she’s his weekend date at his best friend’s wedding.

Through gritted teeth, masked by a half-hearted truce, they survive the weekend, only to find themselves stranded alone in the middle of a hurricane. You can discover a lot about a person while spending thirty-six hours without the comforts of electricity and modern conveniences. When circumstances further extend her stay in town, Levi pries deeper to find out what Annie’s running from. He knows when someone is haunted by their past. As the saying goes ... it takes one to know one.

Levi sipped his wine and watched her. He hadn’t missed the slight flush to her cheeks when he raised his glass to hers. If anything it made her more beautiful. Gave her an innocence he was certain she didn’t possess. At that moment the small orchestra began to play and several more couples moved to the dance floor.
“Would you like to dance?” he asked.
She lifted her eyes to his and blinked. Pleased to see he had surprised her, he stood and held out his hand.
I’m not the small town bumpkin you thought I was.
She hesitated but only for a moment, then stood and placed her hand in his. He led her to the dance floor and deftly took her into his arms. She sucked in her breath. The small but audible sound pleased him. He watched the rise and fall of her chest as she strove to gain her footing. “Sorry, is my grip too tight?”
“No. No, it’s fine.”
She was lying. He was trained to know when someone wasn’t telling him the truth.
“You dance beautifully,” she said.
“You sound surprised.”
“I am. In New York, I went dancing often. You’d be surprised how few men can dance. Really well, I mean. Most of them have two left feet and by the end of the evening my toes would end up black and blue.”
Open and frank, her eyes held just a hint of laughter. His stomach lurched. That surprised him. That candid gaze of hers. He didn’t much like it. He liked it better when she played it coy. That he could deal with, because that’s who she really was. But this sweet innocent act was just that, an act. He deliberately twirled her hard and fast around another couple. She gasped and missed her footing. Daggers shot from her green eyes.
There she is. She couldn’t stand him. Well, that was fine with him. The feeling was mutual.
His mouth lifted at the corners and a small knowing smile spread across his handsome face. 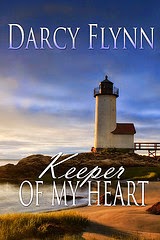 Darcy Flynn is known for her heartwarming, sweet contemporary romances. Her refreshing storylines, irritatingly handsome heroes and feisty heroines will delight and entertain you from the first page to the last. Miss Flynn’s heroes and heroines have a tangible chemistry that is entertaining, humorous and competitive.

Darcy lives with her husband, son, two English Setters and a menagerie of other living creatures on her horse farm in Franklin, Tennessee. She raises rare breed chickens, stargazes on warm summer nights and indulges daily in afternoon tea.

How to connect with Darcy Flynn 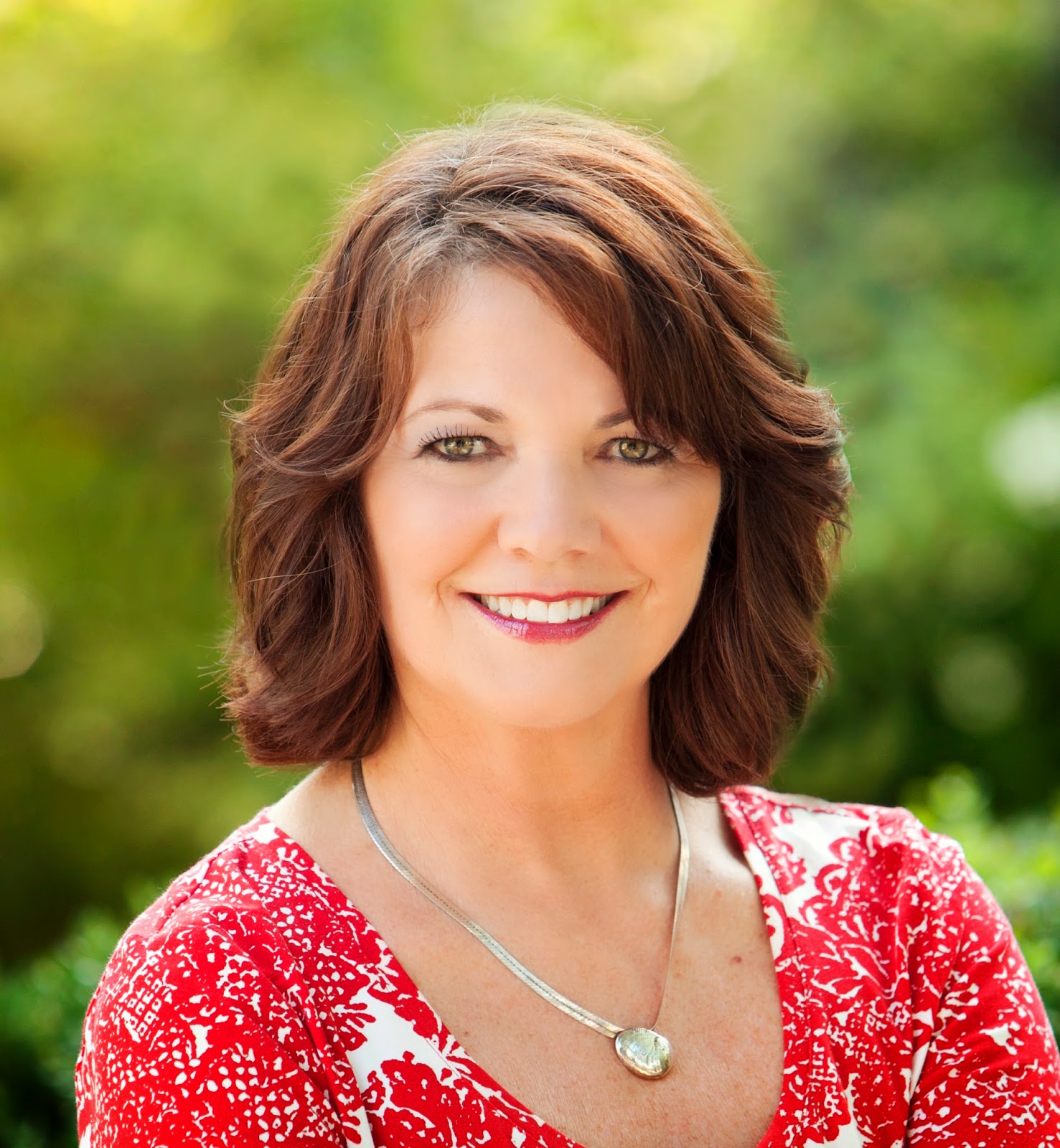