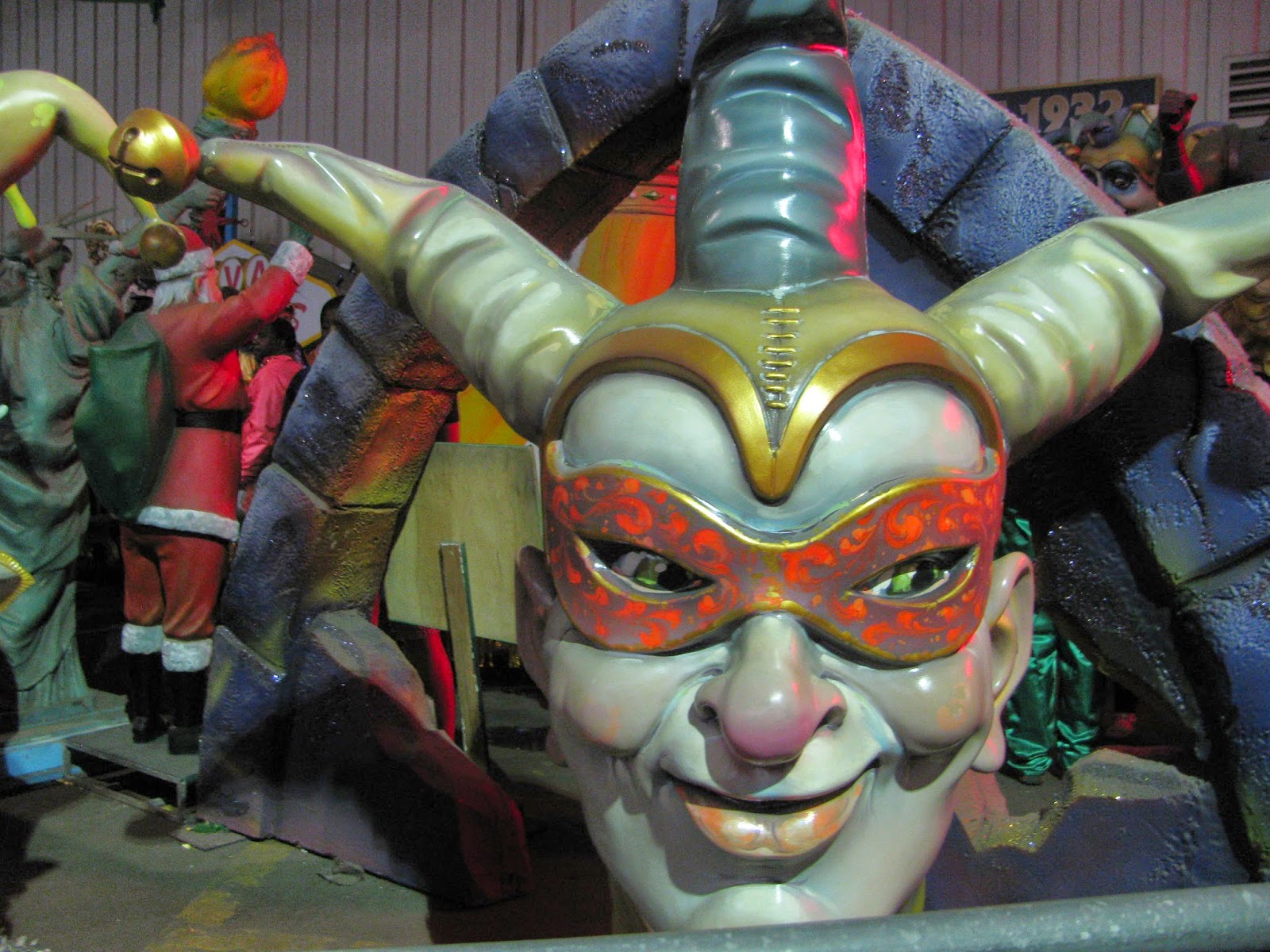 If you’ve never been to a Romance Writers of America national conference or a Romantic Times (RT) Booklovers Convention you cannot conceive of the noise level of 1500-2500 people, mostly women, gathered in one spot. Hurricanes may be quieter. RT differs from RWA conferences in that RT has a party atmosphere (especially this year in New Orleans) and includes readers as well as writers.

LGBTQ
This year RT included a LGBTQ track, shepherded by Sarah Frantz, Senior Editor at Riptide Publishing. My take-away from those workshops was the desire for So What? novels, where the protagonist happens to be LGBTQ, and so what? I loved Scott Tracey’s comment about his Witch Eyes book (a YALSA 2014 Popular Paperback). To paraphrase, “If a character is a witch who fights demons, being gay is the most normal thing about him.” Learn more about Scott at:
http://www.scott-tracey.com

Man/man books continue to be the most popular with LGBTQ publishers and readers. But as Sarah Frantz explained, female/female stories sell better to librarians and Hollywood. 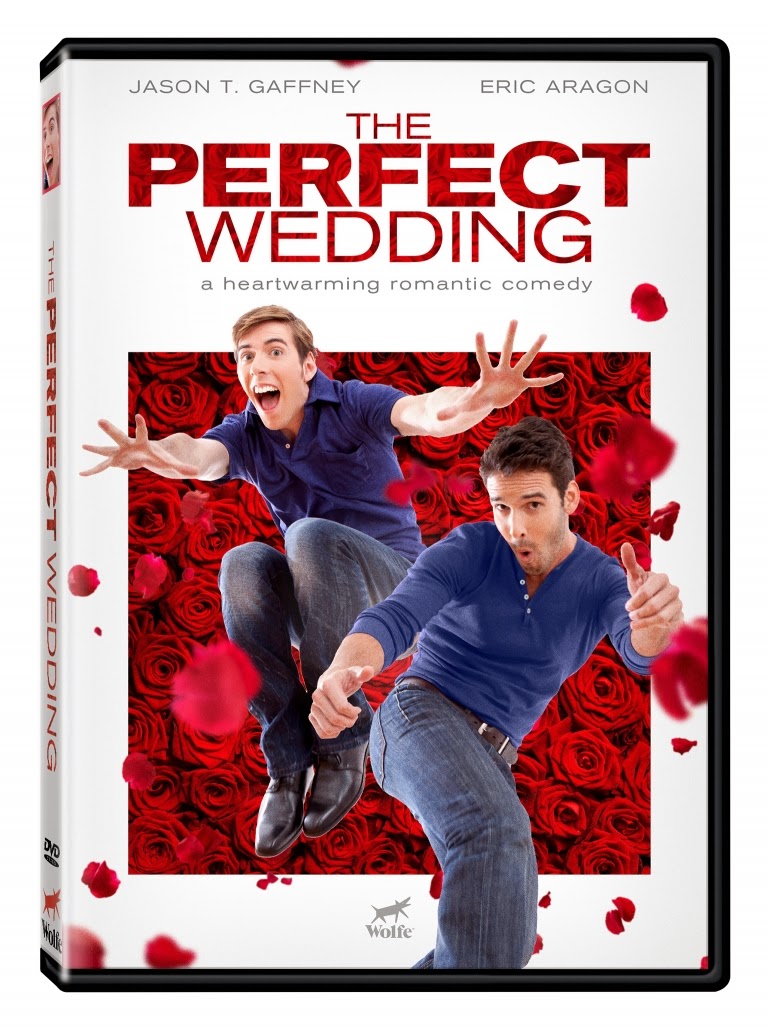 Suzanne Brockmann, best known to me for her Troubleshooter Series featuring characters from Navy SEALS Team Sixteen, impressed me as a tireless, passionate, and groundbreaking advocate for LGBTQ characters. Her latest? Her family-friendly sweet boy-meets-boy movie, The Perfect Wedding. Amazon for The Perfect Wedding

Mardi Gras World Carnival
Props to Heather Graham and the nine publishing houses that sponsored this ambitious event. The logistics were daunting: transporting over a thousand people via buses, to an off-site event, then feed and entertain them, and return them to the New Orleans Marriott.

Sure the lines were endless. By night’s end I had stood in high heels for 3 hours straight, mostly in one line or another. But walking among the Mardi Gras floats was wondrous. The Mississippi River with its swift-moving barges and beautifully lit bridge was magical. Freezing, but magical. 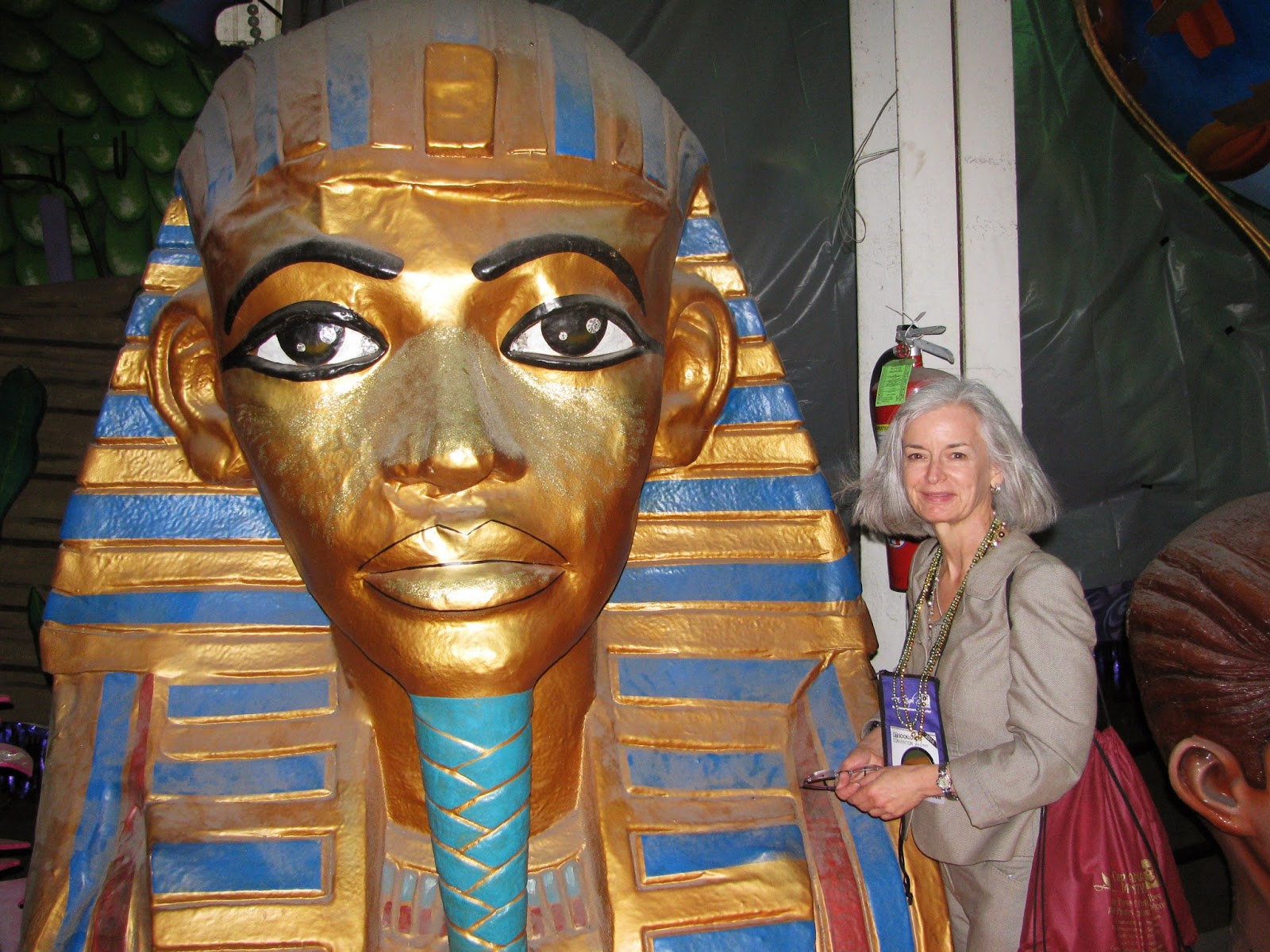 Next up: Veronica Roth