If I Stay - The Inside Scoop on the Movie 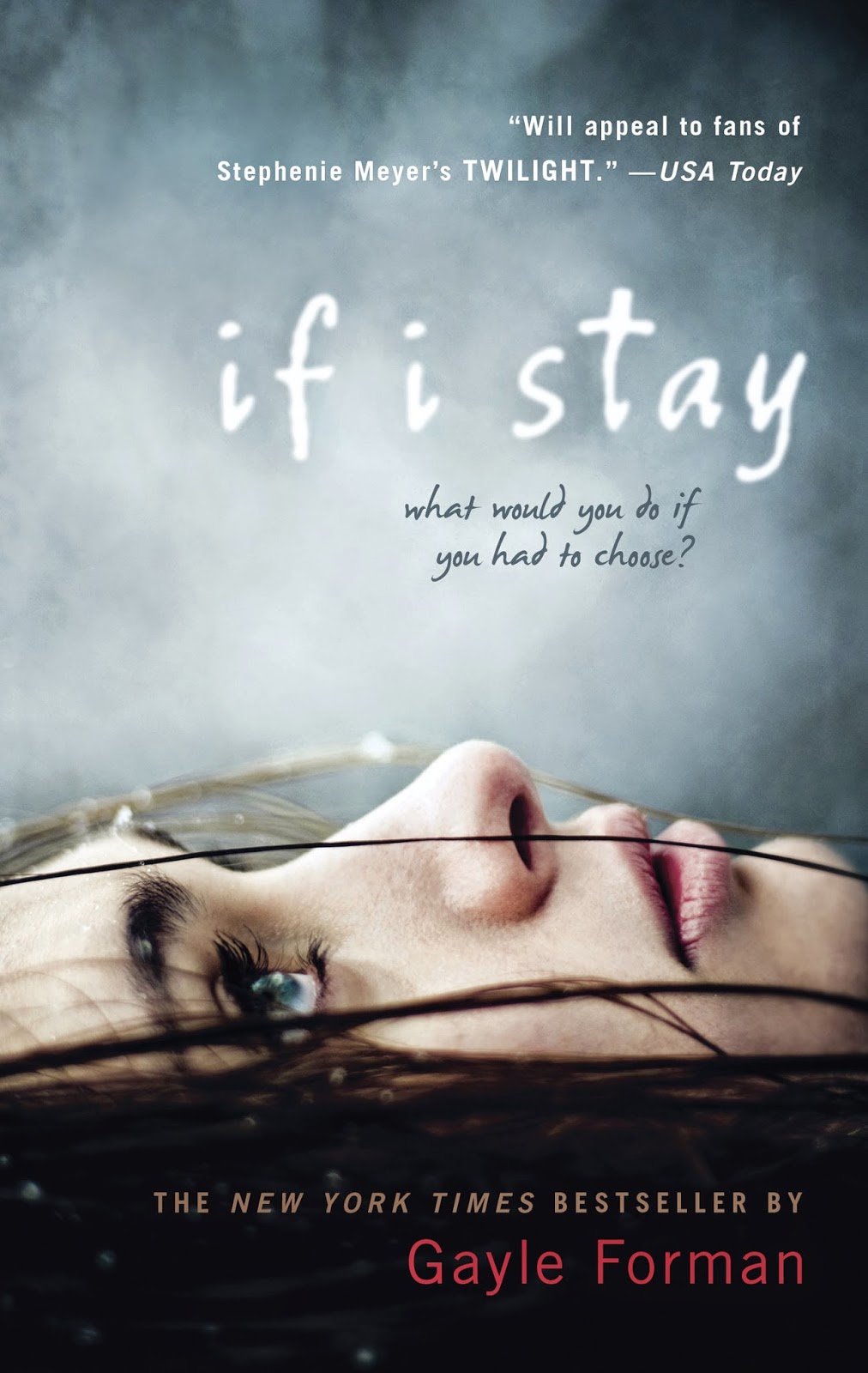 If I Stay is Gayle Forman’s heartbreaking Young Adult novel about a seventeen-year-old girl whose life is changed when she and her family are in a car accident. Nearly everyone attending Forman’s interview had read the book. The room crackled with excitement when it was announced an unnamed special guest from the movie would be joining us.

The Inside Scoop on the Movie

Gayle Forman became the Executive producer on the film. The book had been out for seven years by the time filming began. By then, the readers had become like a focus group, Forman explained. She knew which scenes they liked; their favorite lines from the book. This was a huge help in adapting the book. (Shauna Cross wrote the screenplay.)

Actress Chloe Grace Moretz had been attached to the project from the start. Having her on board helped get the movie made. The search for the male lead, however, was more difficult. But the moment Forman saw Jamie Blackley’s (Snow White and the Huntsman) audition she knew they had found the right actor to play Adam. Chloe had been equally adamant about Blackley. The young stars became close during the filming. Liana Liberato, the surprise guest, confirmed that she and Chloe had sleepovers every Saturday. Forman found it rewarding when Chloe and Liana became BFFs.