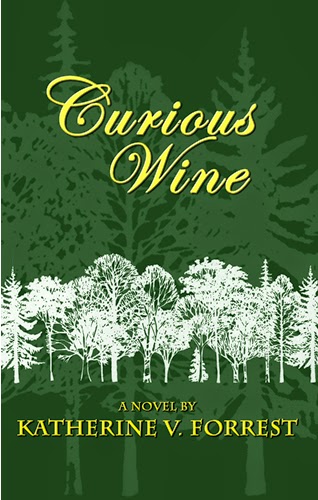 The term “pulp fiction” refers to the cheap “pulp magazines” printed on low-quality paper and produced in the early twentieth century. These precursors to modern mass-market paperback novels were sold in drugstores, train and bus stations, and grocery stores. Their bold covers reflected the often torrid or taboo subject matter contained within the slim volumes.

Freeman and Forrest encouraged audience members to relate their experiences with pulp fiction. Their tales shed a fascinating spotlight on the struggles faced by gay and lesbian readers and writers in the decades before and after the pivotal Stonewall Riots in Greenwich Village in 1969. 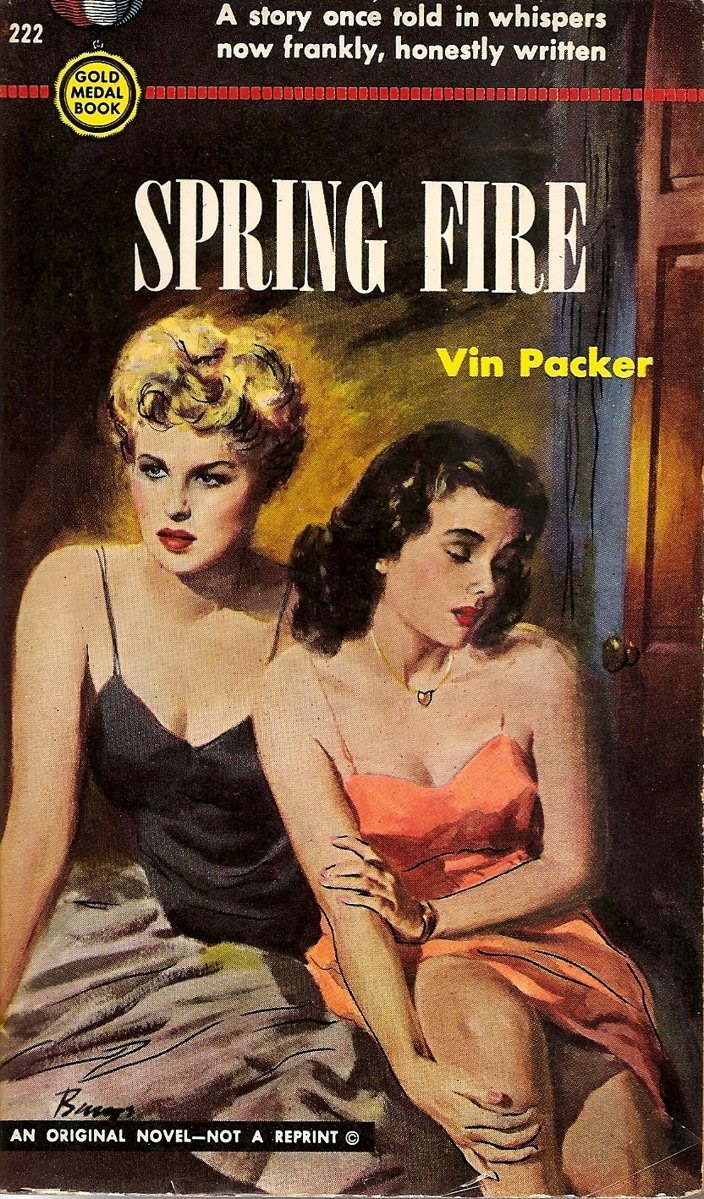 Imagine in the 1930s through 1980s trying to purchase books with two or more bikini-clad men on the cover or nearly naked women. Gay and lesbian pulp fiction gave Katherine V. Forrest and many members of the audience their first glimmer that they were not alone in their sexual orientation. But obtaining the novels were often an ordeal. One audience member related making multiple trips to the library to read a book he was too embarrassed to check out. Katherine Forrest remembered buying four books she didn’t want in the hope the cashier wouldn’t notice the fifth book, a lesbian-themed novel she did want. Others related similar experiences. 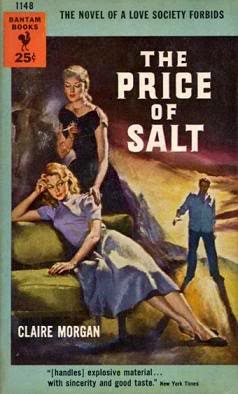 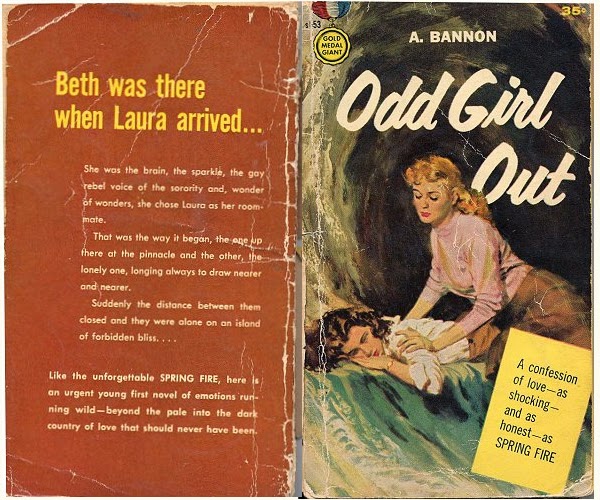 For many it seemed, these books gave them the courage to inch out of the closet, even if just to their friends or families. Some mentioned Spring Fire by Vin Packer, and Odd Girl Out by A. Bannon. Others remembered The Price of Salt by Claire Morgan.

Many of the authors of the lesbian-themed books were later discovered to be men with female pen names. Few authors, like Ann Bannon (who wrote as A. Bannon) were openly out of the closet. Dr.


Christopher Freeman, an English professor at the University of Southern California, discussed Maurice (pronounced Morris) by E. M. Forster, which had been written in 1913-1914 and twice revised decades later. Forster had resisted publishing the book because he knew his story of same-sex love would be all the more controversial because of its happy ending. Thus it wasn’t published until six decades after he had first written it. 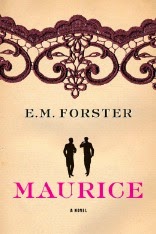 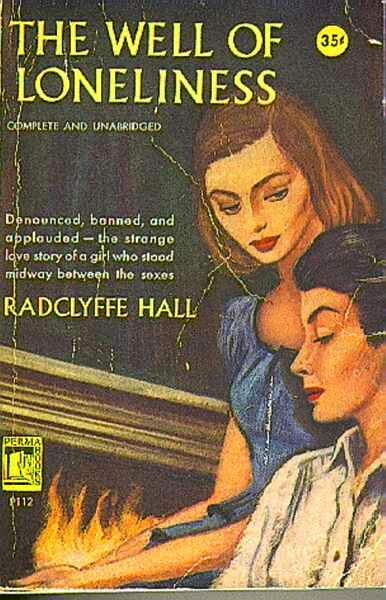 Many mentioned Radclyffe Hall’s The Well of Loneliness, a 1928 novel about a female ambulance driver in World War I. A campaign against the book led to an obscenity trial in the United Kingdom during the time of Virginia Woolf and Rudyard Kipling.


As a writer hoping to add more LGBT characters to my Young Adult novels (The Teen Wytche Saga), the evening was a fascinating immersion into the history of the gay rights movement as seen through LGBT literature.