Who was Your First Celebrity Crush?

My first celebrity crush hit me with such force that my mother had difficulty getting me to
A. Leave the theater, and
B. Stop talking about Robert Redford and the film, Butch Cassidy and the Sundance Kid.
Decades later, I was in the audience when Redford spoke at the MPSF Speaker Series in Oakland's beautiful Paramount Theater. Seeing him evoked the same feeling as viewing in person a much loved painting - a sigh of recognition and fond remembrance.

Did your first celebrity crush fall into one of these categories? 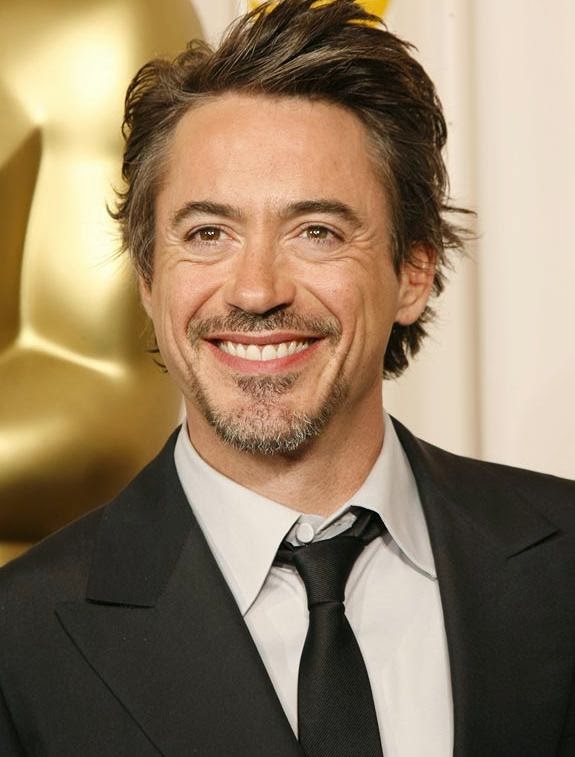 Who was your first celebrity crush?
What category would you add?
Posted by Ariella Moon at 6:00 AM