Romance is in the Air Giveaway Hop!

The month of Romance and Love Magic

continues with a
Fabulous Giveaway! 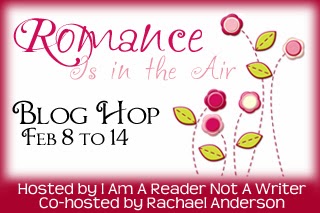 Welcome to my Blog!
Enter the rafflecopter below for your chance to win one of the e-books
featured on this page. There will be three winners Happy reading!

Ever since Evie’s photojournalist dad died, paralyzing fear prevents her from picking up a camera. If Evie can’t pull it together soon, she’ll lose her position as Yearbook Photo Editor. Even worse, she will lose her secret crush, Jordan, if she can’t stop BFF Parvani from casting a love spell on him. Despite a falling out, Evie never forgot Jordan. Now they are lab partners and the chemistry between them definitely sparks. Soon the moon will be in the optimum phase for magic. Parvani possesses a brimstone-hissing spell book. To save Jordan, Evie must join forces with Salem, the school Goth. The clock is ticking. Can Evie get her mojo back in time to check this spell?