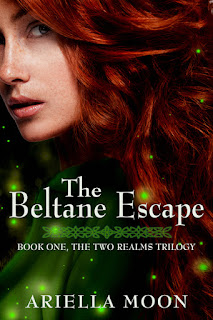 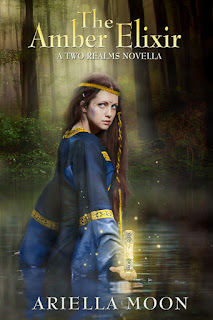 This Lady of the Lake Two Realms novella further sets the stage for
THE VIKING MIST, Book 2, The Two Realms Trilogy.
Expected Release: January 2018
Posted by Ariella Moon at 7:53 PM