Holding Back by Helen Pollard

A foreign local. A manipulative ex-girlfriend.
Summer is just around the corner. Time to stock up on great beach reads.
I'm adding Holding Back by Helen Pollard to my TBR list! 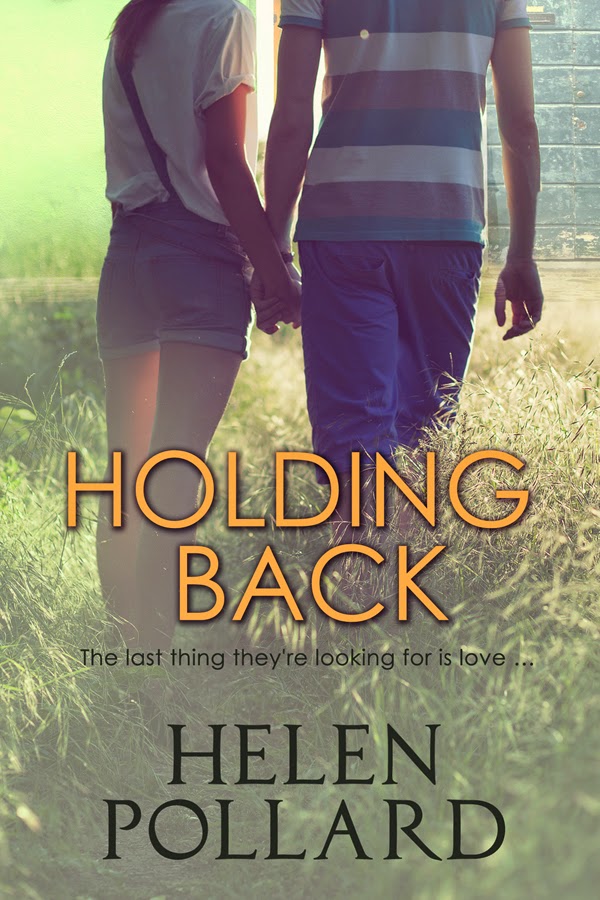 The last thing they're looking for is love …

Laura Matheson is a natural at avoiding romance, so when she is drawn to mystery guest Daniel Stone while helping out at her friends' hotel in Portugal, she assumes all she needs is a little extra willpower.

Daniel is at the hotel on business. The demands of work and a manipulative ex-girlfriend mean he doesn't have the time or energy for romance, but Laura is a distraction he finds hard to ignore.

As they negotiate a minefield of misunderstandings and mutual attraction, will they both continue to hold back? Or will they finally allow love into their lives?

Laura's mind raced as her footsteps slowed. What on earth was he doing here? The unlikely hope he might be passing by—perhaps he'd called in for directions to somewhere else?—was immediately scotched as he lifted his luggage from the car. Reminded of their encounters at the airport, she could have squirmed with embarrassment at how out of character she'd acted, making mistakes and being so snappy about them.
Well, he wouldn't see her like that again. If Daniel Stone was a guest here—and it seemed there was no escaping from it—then she must make him welcome. For goodness' sake, she was used to dealing with awkward situations every day at school!
He turned at the sound of her footsteps. Forcing a calmness into her voice that didn't extend to her stomach, she stepped forward and held out her hand.
"Mr. Stone? Welcome to the Quinta Maria."
Closing the car, he straightened up to his full six-foot-something and reached out to shake hands. For one brief, glorious moment, Laura thought he might not recognise her now that she was spruced up a little, but any hope of that disappeared as his eyes narrowed in sudden recognition and his hand dropped to his side as though it had been burned.
"It seems you have the advantage over me, knowing my name," he said. "Since you're determined to turn up like a bad penny wherever I go, perhaps you could enlighten me with yours?"
Incensed, Laura bit back a response. They were no longer on neutral ground, and as his host, she could hardly give him a piece of her mind.
"I'm Laura Matheson," she replied as evenly as she could. "If you'll excuse me, I'll get your key and then I'll show you around."
Disappearing into reception before he could find further fault with her, she crossed to the desk and raked her tired eyes over the reservations spreadsheet with a growing sense of disbelief. Not only was Daniel Stone booked in for a full fortnight, but he'd been allocated the room next to hers. Even Paulo and Rachel were unknowingly conspiring against her!
"You're in room eleven," she announced, sensing his presence in the doorway. "Your other party checked in earlier. Will you require a second key?"
"My other party?"
Something in his tone made her glance up. She recognized the travel weariness in his stance, but his face showed only bewilderment.
"Yes." She squinted at the computer screen again. "Miss Hartman."
His eyes froze to a dangerous dark blue. "Natalie Hartman?"
"That's right," she confirmed, double-checking the name. "Is there a problem?"
"What time did she check in?" His mouth was a hard, thin line.
She frowned. "I'm sorry, I don't know."
"You don't know?" There was incredulity in his voice, along with displeasure and a hint at incompetence on her part.
Laura didn't like it, nor was she going to take it. "I don't know because I wasn't here in reception when she checked in. As you're aware, I only arrived here a short while ago myself. I …" She stopped. There was no need for her to explain herself. Frankly, she couldn't understand why he didn't just go and talk to his companion. After all, they were sharing a double room. 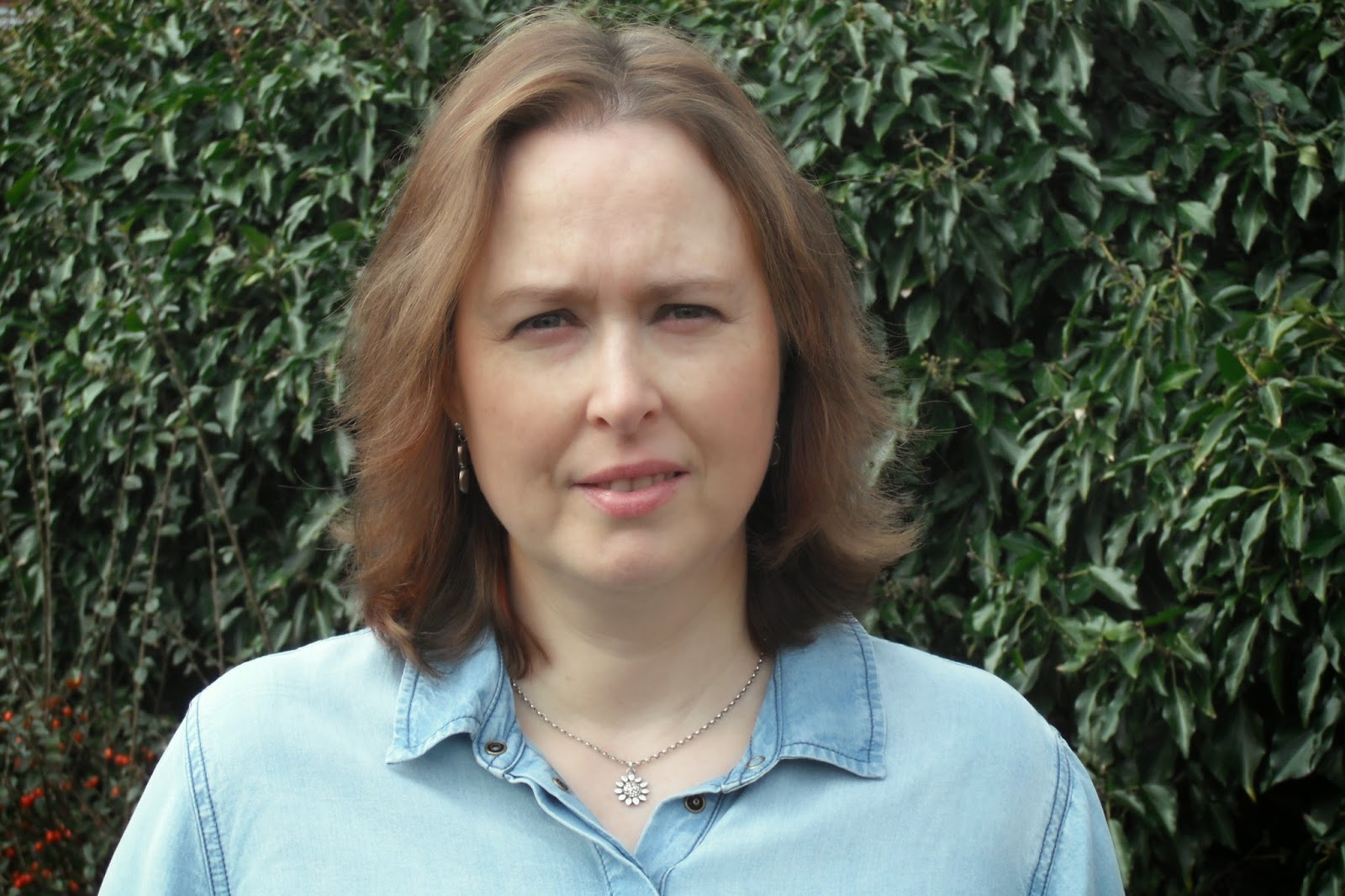 Helen Pollard writes contemporary romance with old-fashioned heart. She believes there will always be a place for romantic fiction, no matter how fast-paced and cynical the world becomes. Readers still want that feel-good factor - to escape from their own world for a while and see how a budding romance can blossom and overcome adversity to develop into love ... and we all need a little love, right?

A Yorkshire lass, Helen is married, with two teenagers and a psychotic cat. When she's not working or writing, it goes without saying that she loves to read. She also enjoys a good coffee in a quiet bookshop, and appreciates the company of family and close friends.