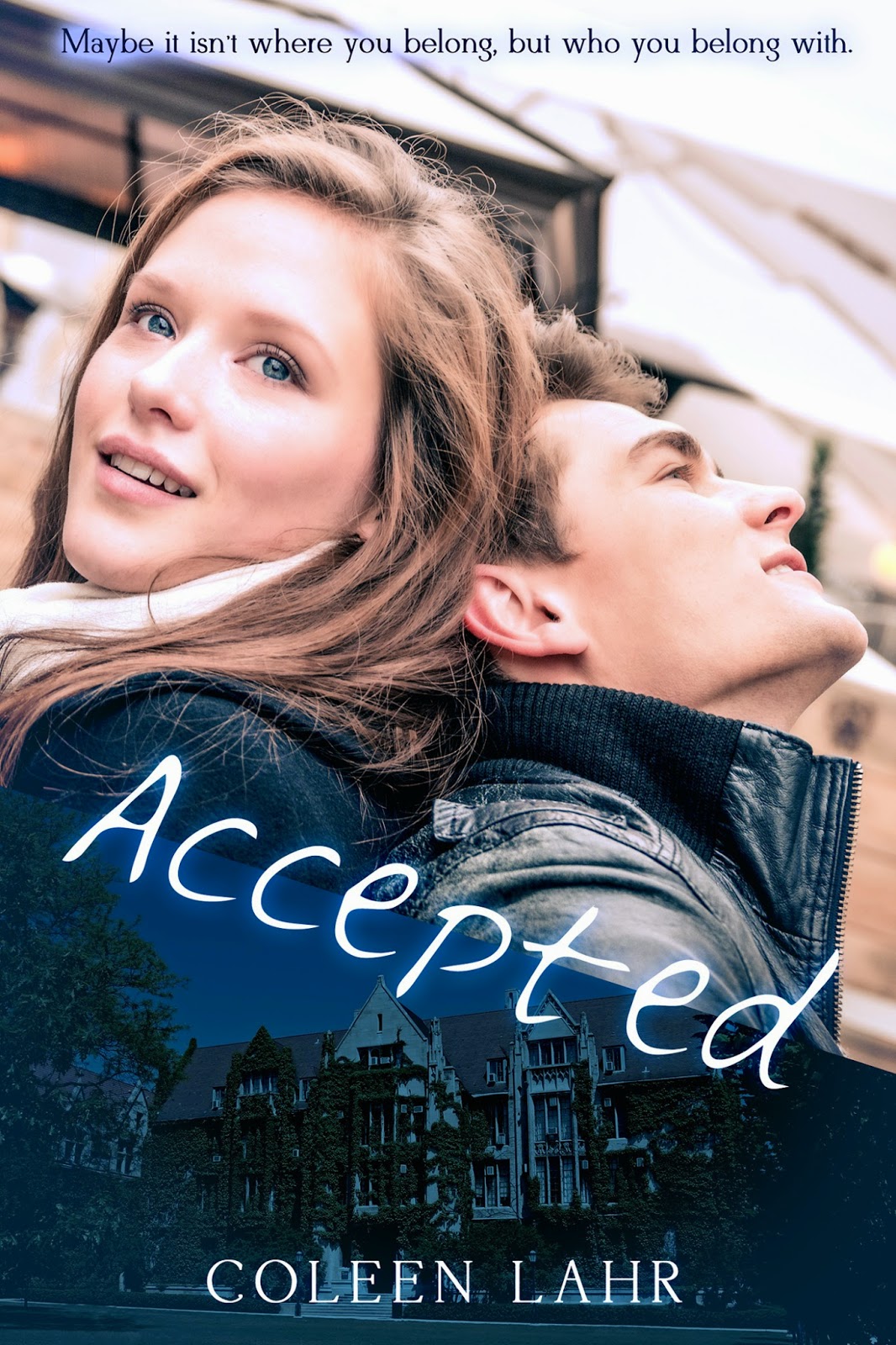 Ashley Smith spent her life being shipped from one family member to the next. When Ashley’s estranged father dies, she finally has the money to go to college and the chance to find a place where she belongs.

Within days, Ashley has found the one thing she’s always longed for – a family. She may have even found love. There’s only one problem. Ashley likes Colin…a lot, but so does Randi, and everyone likes Randi. Randi’s approval is the single easiest way to belong. Falling in love with Randi’s crush is the single easiest way to find oneself on the outside for the next three years.

When Ashley arrived at college, she never dreamed she’d find this kind of happiness. Will she allow herself to hold on to this happiness, and Colin, or will her fear of losing her friends, the only friends she’s ever known, dictate her actions?

As I sat next to Colin in Organic Chemistry, I wondered if having classes together was actually a good thing.
Unlike my first professor, the Organic Chemistry professor comprehensively explained the syllabus, including course requirements, objectives, policies and assignments. All things I was sure were going to be important in the grand scheme of the course.
And I didn’t hear a word she said.
Once again, I was completely distracted by the man sitting next to me.
We were in another massive classroom dominated by stadium seating. We would, over the course of the semester, split our time between this room and the chemistry lab. There were no spaces between the seats, just a thin metal arm rest jutting out from the spot where the seat backs met each other.
Every time Colin moved — to grab his notebook, to turn off his cell phone, to turn the pages of the syllabus we were reviewing — his body brushed some part of mine. By the time we were on the third page of the syllabus, he had brushed me three times with his arm and once with his leg.
And I was frozen.
Every time he touched me, albeit accidentally, my stomach dropped, and my cheeks flamed. My entire face was on fire within the first twenty minutes of class, and I couldn’t concentrate on anything but the boy to my left. I was afraid to move even a quarter of an inch for fear that I would inadvertently shift myself too far away for his unintentional brushes.
To make matters worse, my mind, which never wanders in class, began to drift away and I, the girl who rarely loses focus on a task, drifted with it.
As I sat frozen in my seat, waiting for the next time Colin brushed against me, I wondered what it would be like if his brushes weren’t accidental — if he was touching me on purpose…leaning his leg against mine casually as he relaxed in his seat, running his fingers down my arms, holding my hand in his, entwining our fingers together…
And as I imagined this, I felt myself smiling, my fantasy becoming so detailed that I could actually feel his warm hand, his long fingers, wrapping around my wrist. I could hear him saying my name again and again, the concern in his voice growing each time he repeated it…
Wait…what?
“Ashley?  Ashley?”
Oh no. I looked over at him. His face was filled with concern. I cringed.
“Sorry.” I smiled sheepishly. “I’m just…” I closed my eyes and rubbed my face, which was on fire, in my hands. “…You know, taking it all in. E-everything’s a little o-overwhelming,” I stuttered. I hoped that being overwhelmed was a good excuse for acting like a lunatic.
He smiled. “Don’t worry, Ash. I’ll help you.” And as he stood, he put his hand under my elbow to help me up.
Thank goodness next class is in the lab. 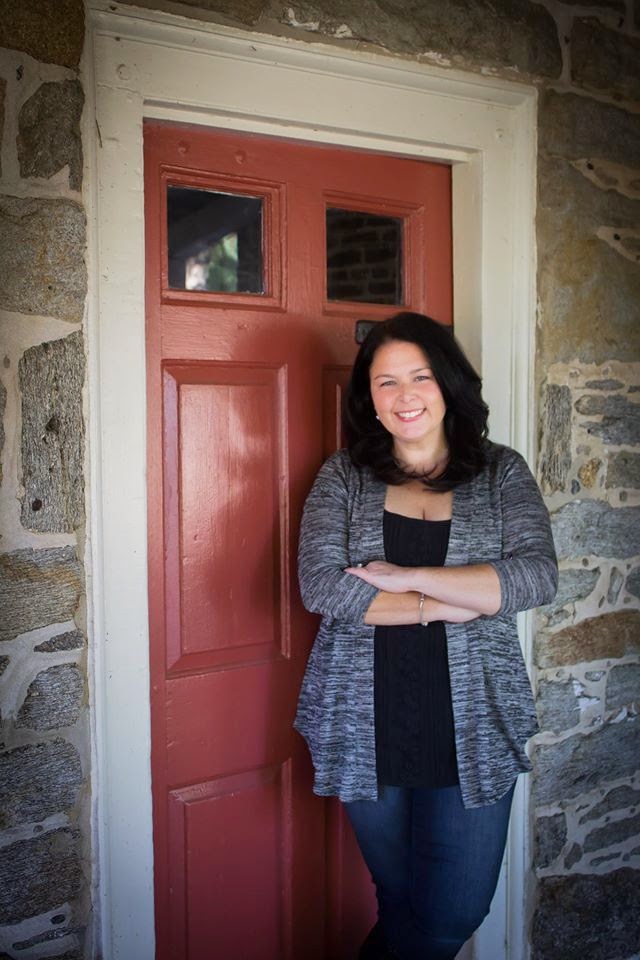 When Coleen's not plotting or writing her next book, she can be found making sandwiches in her family's restaurant, running (but mostly walking) Disney marathons, reading any book she can get her hands on and playing with her adorable kid. She lives in New Jersey with her husband, daughter, two dogs and lizard.