Book Series: Characters and Worlds You Want to Revisit

Book Series for Children and Teens

Have you ever fallen in love with a character or fictional setting and didn't want the book to end?

I spent my childhood solving clues with Nancy Drew and shadowing Peter, Susan, Edmund, and Lucy as they saved and then ruled Narnia. As an adult, I watched my daughter embody Hermoine Granger as she became immersed in Harry Potter's world. 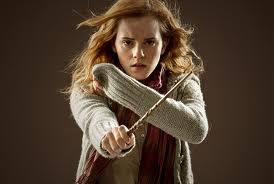 Later, I despaired, then raged against the Capitol with Katniss Everdeen in the Hunger Games. Gail Carriger drew me into steampunk London and the wilds of Scotland with her Alexia Tarbotti novels. My current favorite series include Carriger's Parasol Protectorate, Shelley Adina's Magnificent Devices, and Jasmine Haynes's Max Starr novels. 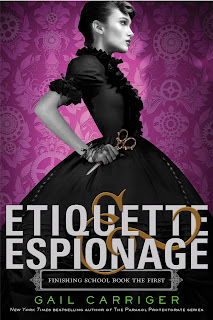 Book series enable us to revisit characters who have become like old friends or family members. We enter worlds far more interesting than our own. Book series for children and teens empower youth by giving them young role models. Often set in paranormal or dystopian worlds, the heroes and heroines are about the same age as their readers. Adults serve as mentors, but it is up to Harry, Ron, and Hermoine to save Hogwarts. Katniss and Peeta appear to have a terrible mentor, yet they ignite the rebellion to save the Districts.

Settings for book series need not be too different from our own world. Many romance writers have succeeded with series set in contemporary Every Town, U.S.A. My Teen Wytche Saga is a contemporary young adult series set in the fictional town of Lamorinda, which strongly resembles the towns I used to live in. I fashioned fictional Jefferson High after Stanley Intermediate School, and Athenian Academy resembles my daughter's former high school.

Every series author strives to write compelling characters and settings readers will want to revisit.

What is your favorite book series?

The Teen Wytche Saga is currently featured on Highlighted Author.