Frankincense for Luck, Protection, and Meditation

In honor of Beltane (sunset April 30 through sunset May 1), my Monday blogs will delve into the magical correspondences for this ancient Celtic fire and fertility festival. First up: Frankincense (Olibanum), an aromatic resin used my shamans, witches, and all manner of magical folk for luck, protection, and spiritual growth. 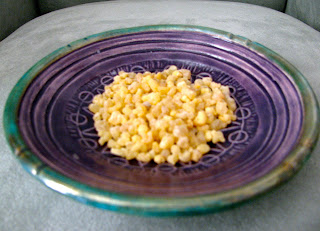 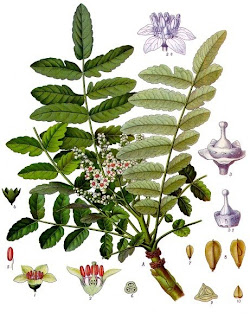 Frankincense
At first glance, it’s difficult to determine what, exactly, frankincense is. It resembles pale yellow pebbles, but dusts your fingers with a fine, almost sticky residue. The small clumps are actually milky resin that has been tapped from the scraggily, silver-barked Boswellia trees and allowed to harden.

We know from ancient texts and art that frankincense’s religious and magical use dates to ancient times in the Middle East and Africa, including the rule of Queen Hatshepsut, Egypt’s longest reigning female pharaoh (born c. 1508 BCE). Frankincense was burned at sunrise to honor Ra the falcon-headed Sun God and in Babylon, used at the Temple of Baal, a sun and fertility god. Also used by embalmers, sealed flasks of frankincense were found in the tomb of King Tutankhamen. Ancient societies employed essential oil made from frankincense for anointing and healing. Greeks adopted the practice, then the Romans, who introduced it to the ancient Celts in Britain and Gaul.

Modern Magical Uses
Frankincense, associated with the sun and fire, naturally corresponds with Beltane, a Celtic fire festival. Frankincense is used for luck, meditation, protection, and exorcism. When burned, frankincense releases a fragrant aroma that raises the vibrational energy. The higher vibration drives out negativity, bad energy and dark forces, making it a valuable magical tool for house and office clearings. The raised vibration also soothes emotions and aids in meditation and prayer.

Carry chunks of frankincense in a small pouch to promote good luck and protection.